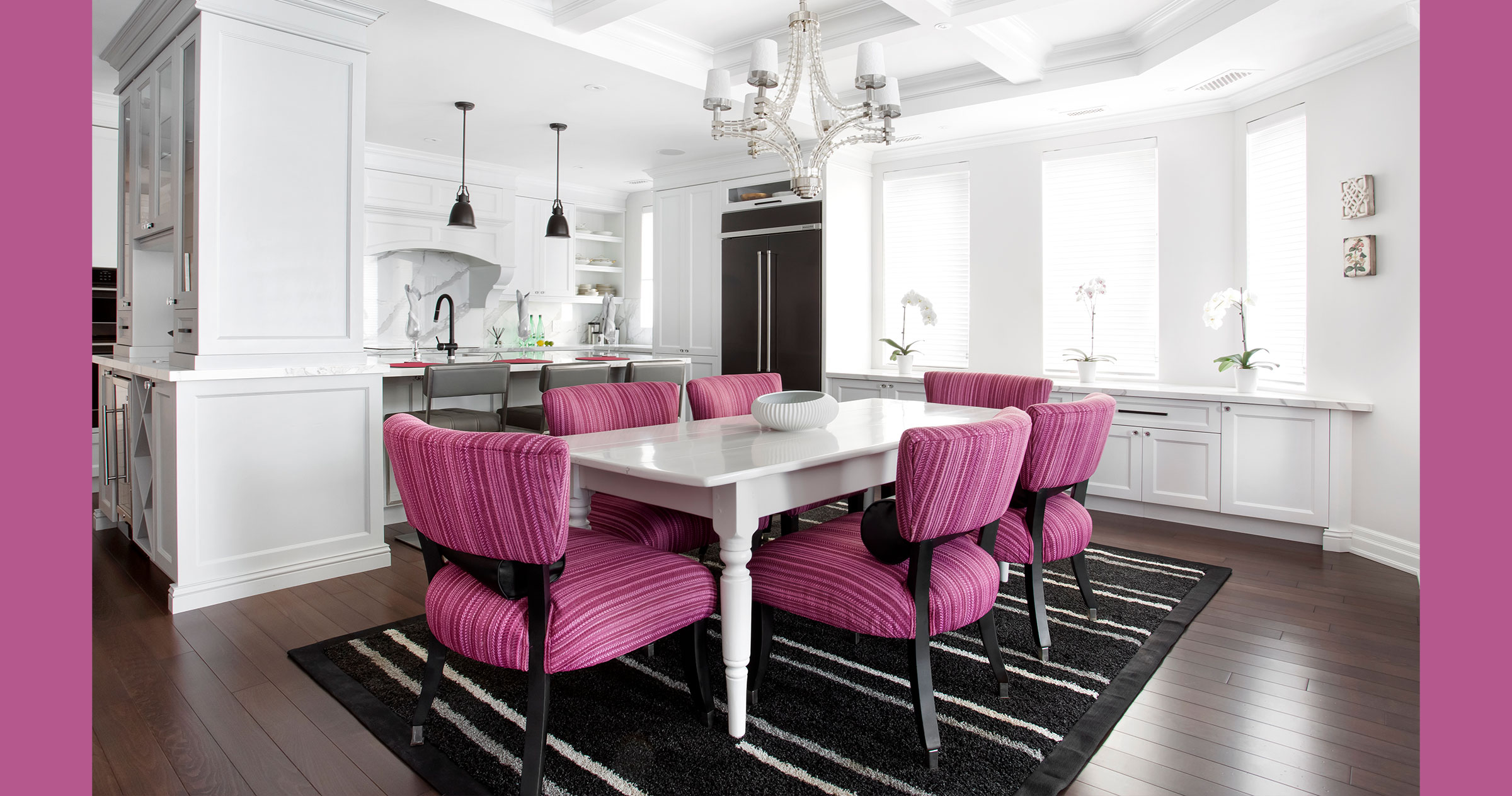 It was the best of times, it was the worst of timing.

Joanne and Howard Nemeroff were downsizing. They’d sold the home they’d owned for 35 years and had bought the perfect condo in downtown Montreal. That was the best of times.

The plan was to move in on May 1, 2020. That was the worst of timing. The COVID-19 pandemic had paralyzed Montreal. There were restrictions on who would be permitted to enter the building that housed the couple’s new 2,150-square-foot condo.

“We had to be out of our house by April 30,” Joanne recalls. “But in order to move into our new place, we needed to meet a specific COVID protocol. That included the fact that we couldn’t even have anyone in to measure the windows for blinds. We couldn’t have chosen a stranger time to move.”

The building, an iconic structure built in 1907 in Montreal’s Golden Square Mile, is called the Linton, and is not actually a condominium but a New York-style co-op. Residents own shares rather than condo units.

Moving into the building at the height of the pandemic, when no one other than residents was permitted to come and go, required special permission from the co-op’s board of directors. Once the directors were satisfied that the moving company and the new owners would comply with the protocols, the move was approved.

Joanne and Howard were moving from their five-bedroom house in Montreal West because it was too large for their empty-nest lifestyle. They had pared down their belongings to fit into the smaller floorspace in the Linton, but discovered once they arrived that they, nonetheless, had brought too much furniture and it didn’t look right in the new setting. And thanks to the lockdown, it would be another month before they could admit a designer into the space to transform it into “home.”

Once the restrictions were lifted, they called on designer Jean Monet to weave his magic. He had designed their previous home and their Florida condo. “It didn’t need any structural work,” says Monet. “The last owners had done all the necessary renovations. It just needed rethinking and redecorating. What looks good in a house can look all wrong in a condo. They had brought too much furniture and it was choking the space.”

He encouraged the couple to pare down their belongings. Then, he rearranged furnishings to create better flow, hung paintings, reupholstered several pieces, added wallpaper in the master bathroom and the den, and created a joyful bedroom for the couple’s grandchildren. “My task was to redecorate so that the new canvas would work with these particular interiors,” Monet says.

A case in point was the homeowners’ beloved antique oak dining table. Its rusticity—perfect in the previous house—didn’t fit here. “I had it painted a glossy white to give it a New York look,” the designer says. The eight brown dining chairs also had a makeover. “The frames were painted black and we reupholstered the seats with a hot-pink silk rayon fabric.”

The den also got a refresh. All the walls in this room were a solid navy blue as was the large sofa that dominates the space. “We had bought the furniture in the den from the previous owner,” Joanne says. “And while Jean liked the navy colour, he said there was just too much of it.” So Monet created contrast by having the panelled insets on the walls papered with a creamy blue wallcovering.

One of the bedrooms was transformed into a space for the couple’s grandchildren, who visit for sleepovers. Monet made best use of the floorspace by amalgamating a pair of twin beds into a bunk. A little crystal chandelier was given custom-made shades in bright primary colours. A whimsical area rug was sourced online. And a silver credenza that had been in the entry hall of the couple’s previous house became a storage unit for toys.

The main bathroom, with its freestanding tub, marble floor, and his-and-her vanities had already been renovated by the previous owners. “No upgrades were necessary here,” says Monet. “I just added panels with a glittery paisley-embroidered wallpaper in them to add glamour.”

The homeowners had enjoyed an orange-and-charcoal colour palette in their previous home, so the designer used the same hues in the main bedroom.

The biggest challenge in decorating the overall space, Monet says, was pulling elements together into a cohesive whole. He succeeded by eliminating excess furnishings and refreshing various features.

The transition to life in downtown Montreal has been an adjustment for Joanne and Howard. “Our dog was not happy with the move but she is being trained to accept her new surroundings,” Joanne says. “When we decided to move into the city, it was because we wanted to be in the middle of everything, including going to the jazz festival or walking to local restaurants.”

While the pandemic has put that on hold, Joanne and Howard are adjusting to urban life. “It took us time to figure out how to live here,” Joanne says. “We cook a lot more now and have music on. This is my idea of what urban living would be.” •