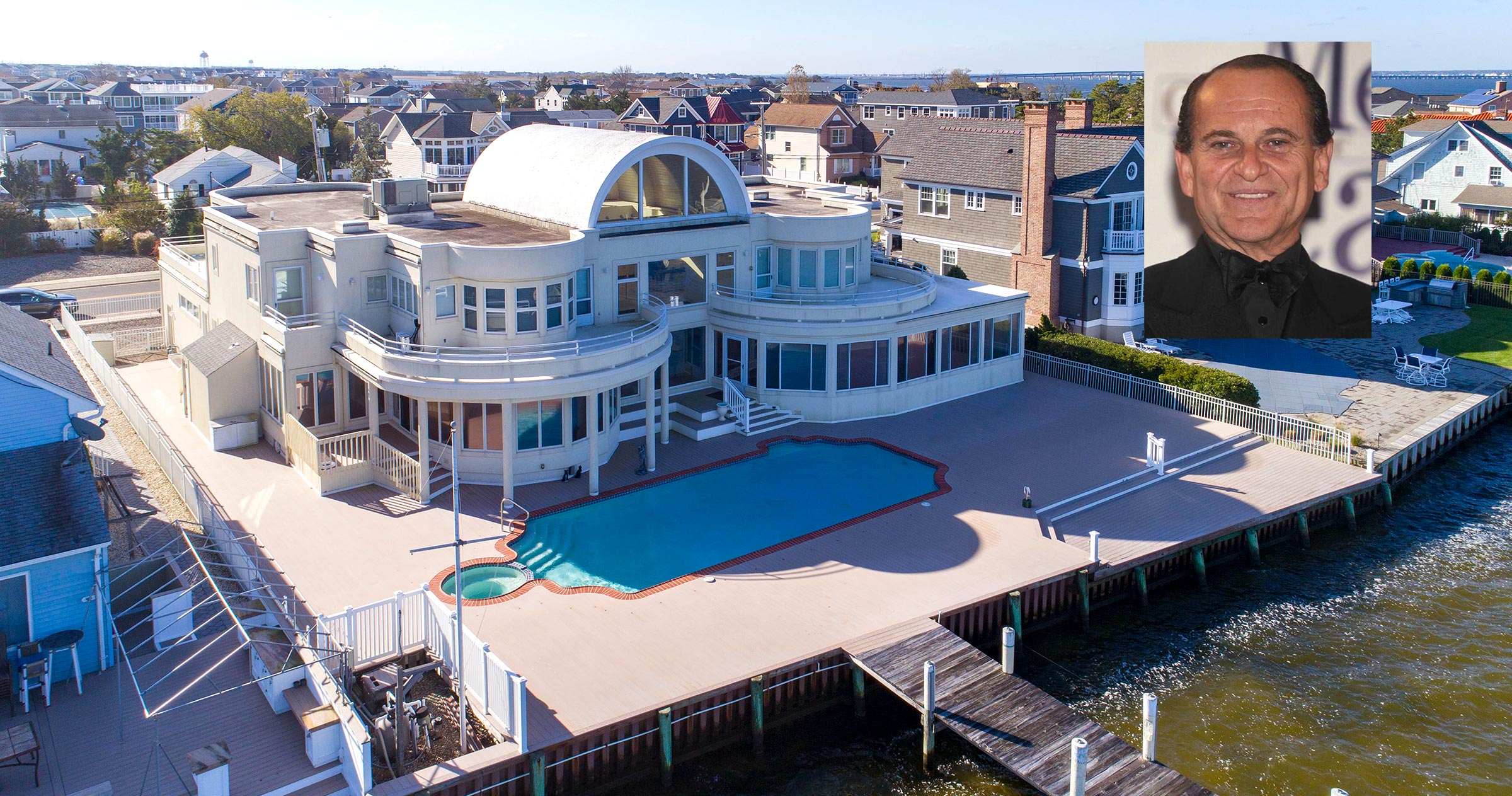 The Jersey Shore home of actor Joe Pesci is on the market for US$6.5 million. Pesci, known for such films as My Cousin Vinny, Home Alone, Goodfellas, and Once Upon a Time in America, is one of several celebrities born and raised in New Jersey who have permanent or part-time homes on the Jersey Shore.

After making 34 films, Pesci announced his retirement from acting in 1999 to return to music, his first love. But fans were thrilled to learn that he recently teamed up with Martin Scorsese, Robert De Niro and Al Pacino in a new film, The Irishman, now streaming on Netflix.

Built in 1990, the 7,200-square-foot contemporary-style mansion with an Art Deco vibe, is located in the West Point Island neighbourhood of Lavallette, protected from Atlantic storms on Barnegat Bay, and a short bicycle ride to the beach. Bright, airy and spacious and taking full advantage of the views, the eight-bedroom, eight-bathroom home has an open-floor plan with large rooms, which are perfect for parties that spill out to a spacious pool terrace at the water’s edge.

The gated property is fenced with a large motor court that can accommodate multiple guests as well as a two-car garage for the owner. In the entrance, a free-standing curved staircase sets the stage for the living areas. Light streams through floor-to-ceiling windows, flooding the living room, which boasts two seating areas; pianos hint at musical get-togethers. The large eat-in kitchen with its island is perfect for preparing large meals for dinner guests in the dining room, which is encircled by glass doors that open to the pool terrace and bay. The media room walls are decorated with posters from Pesci’s films, and because his first job was as a barber, a barber’s chair occupies one corner as a reminder. The upper level, which can also be reached by elevator, contains bedrooms and an office, all with upper terraces and spectacular views. A downstairs party room next to the pool and spa has its own kitchen for entertaining.

The Academy Award-winning actor has lived in the home for almost 30 years. He plans to relocate to California for year-round sunshine and to get in some extra golf.

When you’re worth almost $3 billion and can easily say “been there, done that, have that,” what do you do...

Opening doors all over cottage country: Colin and Justin survey the landscape from the breezeway at...

Cheryl Hickey is really just a homebody. Sure, she gets to interview the glitterati in her glamorous job as host...

Jonathan and Drew Scott work hard. Drew is a real estate agent, Jonathan a licensed contractor. They are probably more...