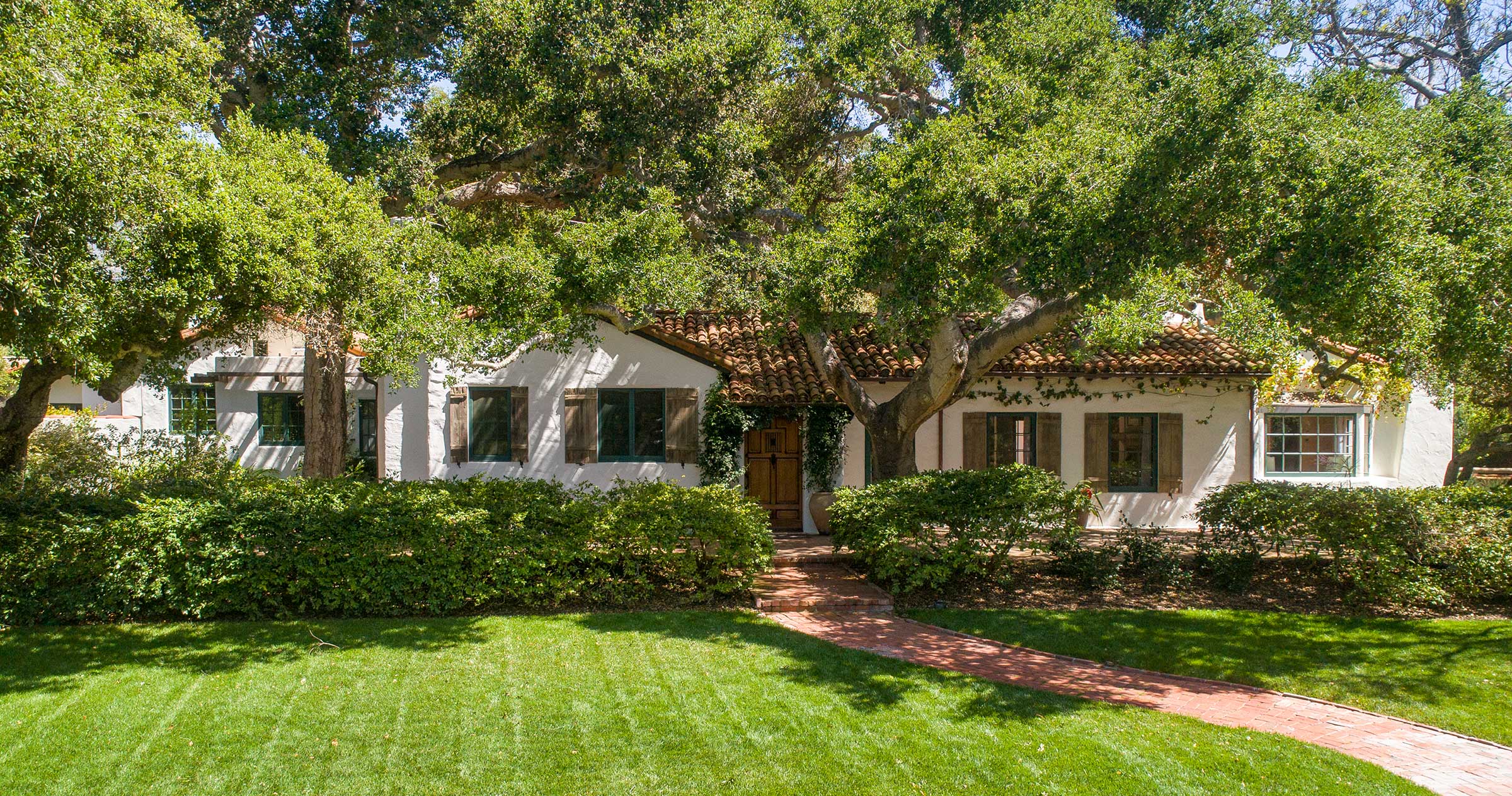 When you’re worth almost $3 billion and can easily say “been there, done that, have that,” what do you do with the rest of your money after the usual investments? For more than a decade, the super wealthy have been parking their cash in real estate. In fact, they’re buying up a lot of the planet in the form of islands, ranches, resorts and glamorous homes. Oprah Winfrey currently owns at least six homes after selling her Chicago and Atlanta properties. Lately, her focus has been on the Montecito neighborhood of Santa Barbara, California where she recently added the purchase of actor-friend Jeff Bridges’s home to her holdings, which include The Promised Land, her 40-acre main home and grounds – now worth about $90 million. She bought the Bridges home after waiting for the price to be reduced from the original $7.495 million. She paid $6.85 million for it – the price Bridges and his wife, Susan Geston, paid for it five years ago. Winfrey also owns homes in Maui, Hawaii, Orcas Island, Washington and Telluride, Colorado.

The kitchen and bathrooms were remodeled to bring them into the 21st century. The kitchen, with its new cabinetry and quartz countertops, adjoins a large family room. High ceilings, expansive windows and French doors illuminate the home; every room is open to lush gardens. The master suite features an open-beamed ceiling, large bay window, French doors and fireplace. If Winfrey continues to buy her neighbours’ properties, it won’t be long before Montecito can be renamed “Oprah Village.”

Montecito is a coveted neighborhood at the western tip of Santa Barbara, boasting commanding views of the Pacific Ocean. Lush with large trees and greenery, the neighborhood has recovered from the 2018 Thomas Fire that destroyed many homes in the area. Though Winfrey’s and Bridges’s homes remained safe with little damage to the grounds, Gwyneth Paltrow’s home sustained damage and Ellen DeGeneres and her wife, Portia de Rossi, had to evacuate.

Jeff Bridges and Susan Geston have been downsizing their homes with the sale of their 20-acre, Tuscan-style vineyard estate two years ago for $15.925 million and their current smaller Montecito home for $6.85 million. They have also sold some land parcels in Malibu this year. Sally Hanseth of Coldwell Banker Residential Brokerage in Montecito handled the sale for both seller and buyer. •

The Jersey Shore home of actor Joe Pesci is on the market for US$6.5 million. Pesci, known for such films...

Opening doors all over cottage country: Colin and Justin survey the landscape from the breezeway at...