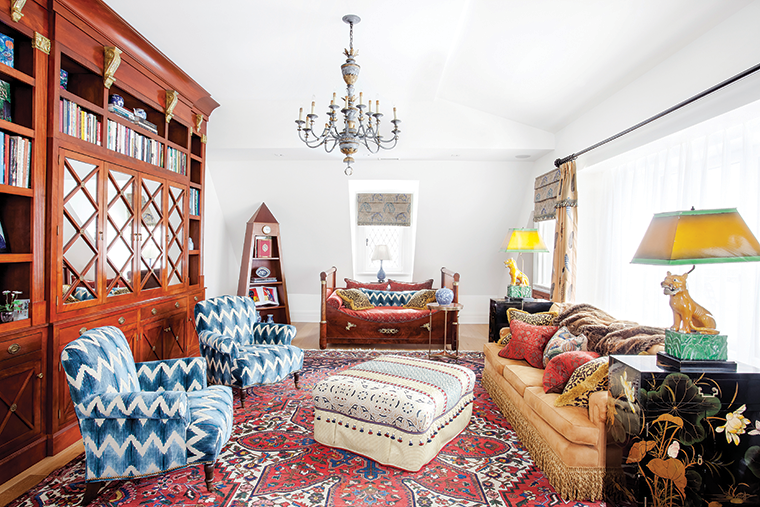 IT’S IN THE DETAILS 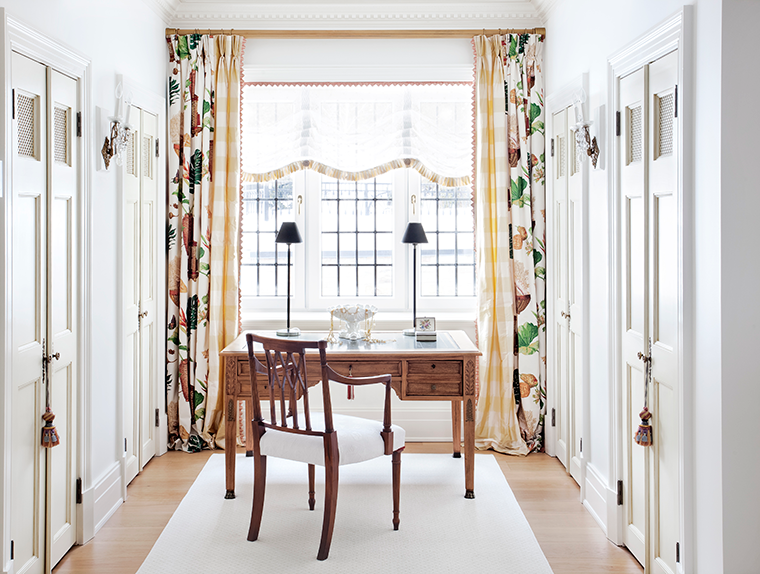 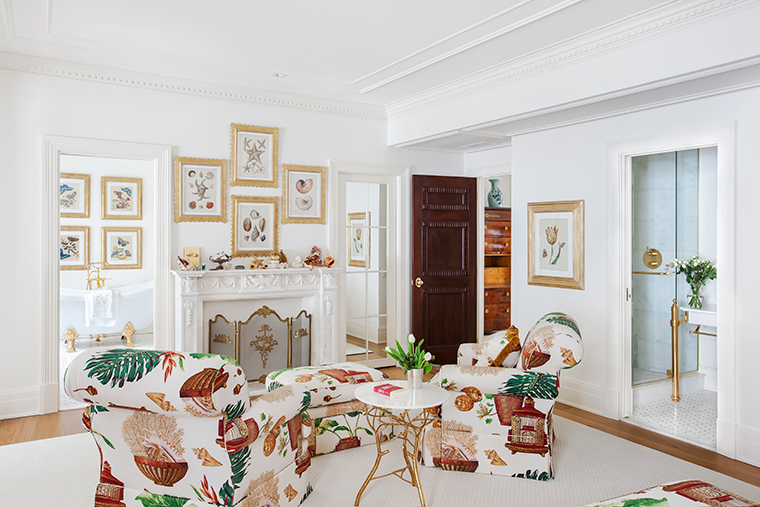 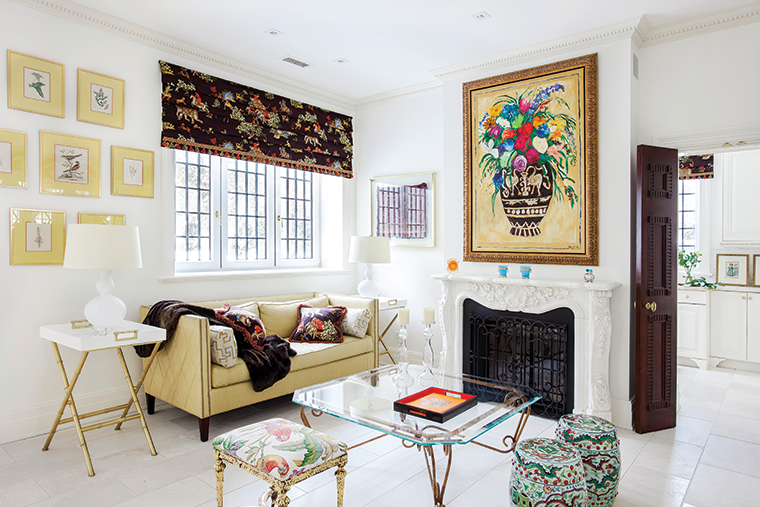 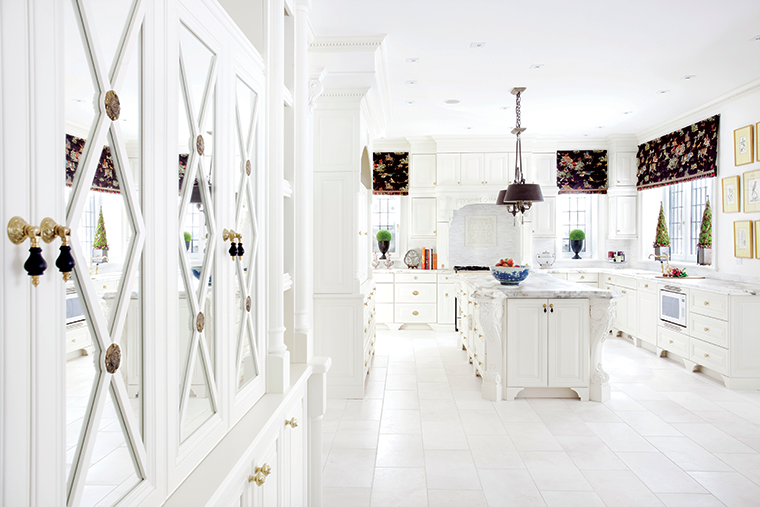 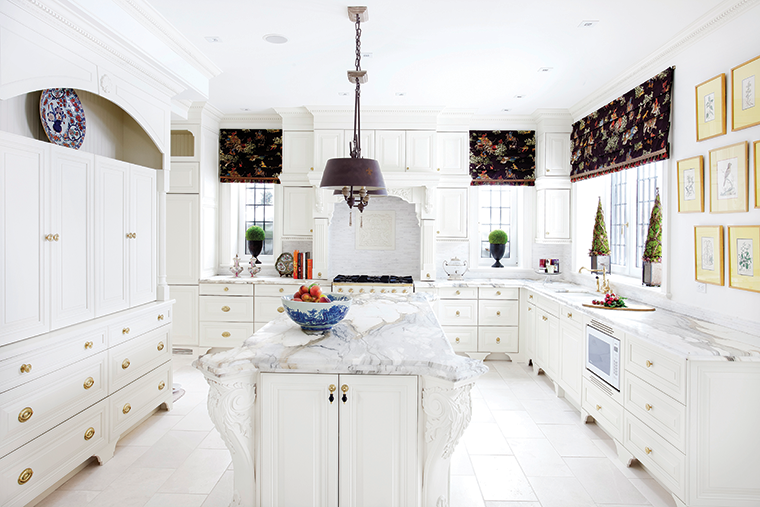 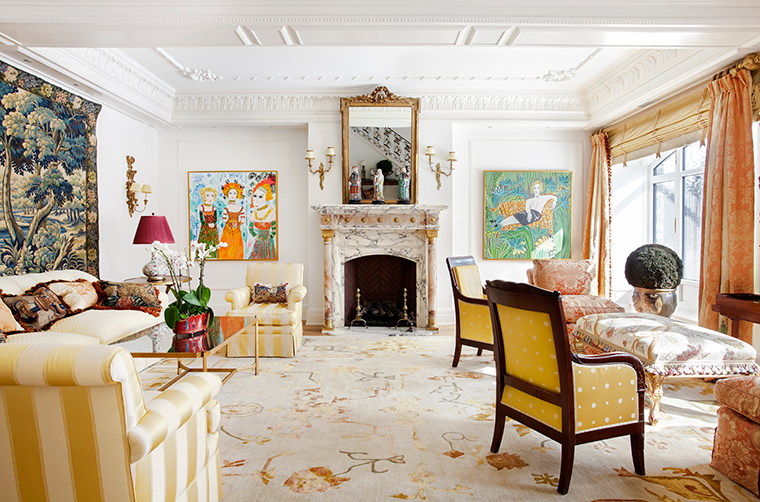 Coach houses were originally utilitarian buildings – garages for horse-drawn carriages and, later, automobiles – with living quarters above for coachmen, grooms and chauffeurs. Put a coach house into the hands of a good interior designer, however, and it can blossom into a charming residence.

Consider this bijou of a home in upper Westmount.Interior designer OdileCloutier knew exactly what was needed for the century-old, three-storey stone building when she began working her magic.

She needed vision and faith that such a metamorphosis was even possible. “It was dark, with many little rooms, and not well divided,” she says of the building. “There was no flow, and few windows. The house needed opening up. I transformed it. I took something with no life, no breathing room, and created a space that has volume and respects architectural history and detail.”

Cloutier called on Bruce Vineberg, a principal at ViconConstruction, to manage the project. It took almost two years to transform the house. The first order of business was to gut the structure. Half the roof was removed and dormers were added. A basement was also excavated to provide more floor space – not an easy process, says Vineberg, as the building was sitting on the solid rock of the mountainside.

Opening the basement and putting dormers into the sloping roof provided more space, but Cloutier and Vineberg had yet more tricks up their sleeves. They added a discreet mudroom at the back, a small bump-out for a breakfast nook on the ground floor, and closet space on the second.

Throughout the project, Cloutier and Vineberg had access to the original drawings and photographs of the interior before it was gutted. This allowed them to rebuild some elements. For example, the old house’s former smoking room was replicated in terms of panelling, trim and architectural details. It’s now used as a den. “The goal was for the interior and exterior to not look new,” says Vineberg.

This is not a museum, however; it’s a lived-in home. This is particularly obvious in the kitchen design. “It’s a cook’s kitchen,” says Cloutier. She designed the cabinetry to look traditional, and the style is exemplified by the LaCornue stove and the honed Calacatta Oro island and countertops.

“This house had good bones and a historical background, but it was neglected. I rejuvenated it. It’s all about giving it another life.”

A Silk Purse from a Sow's Ear