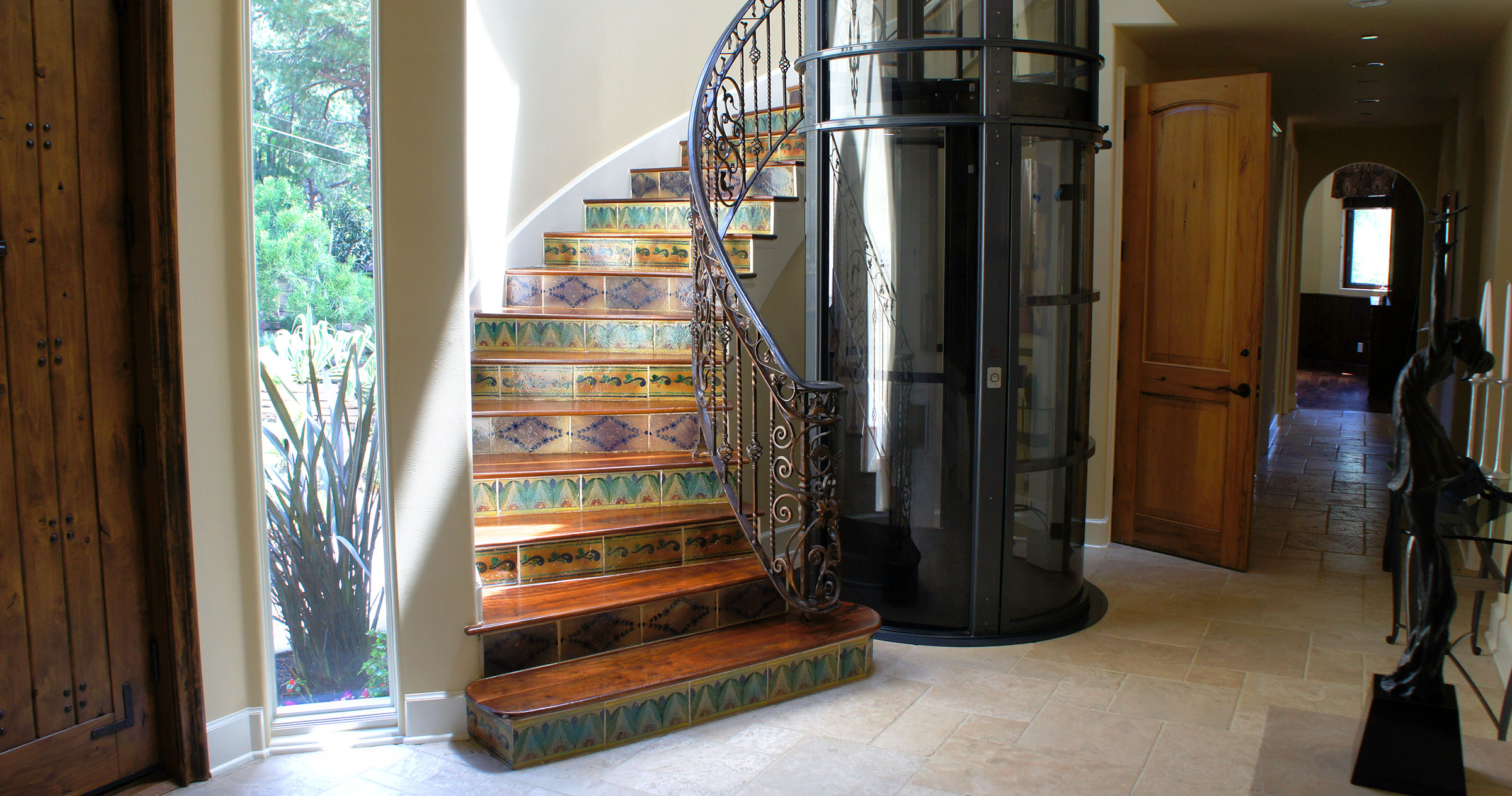 As Canada’s baby boomers enter their senior years, some are modifying their homes so they can stay put

The first big decision that Tom Moos and his wife Shoshanah made was to renovate and add an extension to their mid-town home in Toronto’s Lawrence Manor neighbourhood. The second and even bigger decision was to tailor the renovations so that they would be able to live in their home longer, in the community they loved, and not be forced to move because of failing health.

“I used to work in community health,” says Shoshanah Moos, now 67 and recently retired. “The two things that force people to move (out of their homes into a seniors’ residence) is that they don’t have a bathroom on the main floor or they can no longer get easily to their bedroom,” she says.

Shoshanah says that she and Tom didn’t want that to happen to them, so they took a forward-looking approach to their renovation.

Thanks to a redesign by Toronto architect Thomas Tampold of Yorkville Design Centre, the Moos’s home is now an artfully configured 2,800-square-foot, two-storey home with contemporary lines and a distinctive curved exterior wall, the one element they retained from the home’s former incarnation as a 1960s bungalow.

Among the new senior-friendly attributes, it boasts a spacious open-concept floor plan; a kitchen designed to be functional even if its user is in a wheelchair; easy-to-manipulate lever door handles and cupboard pulls; two-handle faucets; an elevator that goes from the fully-furnished basement to the upstairs bedroom/office level; walk-in seamless showers with grab handles, bench and hand-held showerhead; fortified staircase handrails; hand-pull clothing racks in closets; and a separate basement-level suite that can double as accommodation for a caregiver or guest.

“It took some time to conceptualize everything,” says Tom Moos. “But we had the ability and the means to think it through. Our idea was if we are going to do it, let’s do it so that it would work for us for life.”

As Canada’s post-war baby boomers—born between 1946 and 1965—move into their retirement years, home renovations are increasingly being viewed with owner-occupant aging in mind. According to the Canada Mortgage and Housing Corporation (CMHC), research suggests 85 per cent of people aged 55 and over want to “age in place” in their own homes and communities, even if there are changes in their health.

“Ten years ago, we never used the term ‘aging in place,’” says Pat Acquisto, president of Pro Accessibility, a Woodbridge, Ontario-based firm specializing in home modifications that allow seniors to live independently in their own homes.

Acquisto is what is known in the industry as a CAPS—Certified Aging in Place Specialist—and he is also the newly elected chairman of the Canadian Home Builders Association’s committee for Accessible Home Modifications. A sought-after speaker on the subject, including at the annual Aging in Place Conference, last held in November 2019 in Toronto, he says: “People are educating themselves.”

Exterior ramps, new main-floor bathrooms and new main-floor bedrooms are the three most common modifications his company currently carries out. The price range depends on how much work is required to make the modification and what materials are used. Going through them one by one, he says, the cost of an average exterior ramp in pressure-treated wood that goes from the ground to the front door of a bungalow with four steps can run between $12,000 and $15,000. The same ramp in concrete would cost about $20,000. Exterior ramps require municipal permits, and must conform to building codes—16 inches of ramp for every inch of height from ground to door.

A new bathroom can be tricky. Five-by-eight feet is the minimum amount of space required for a three-piece bathroom, and three-by-five feet for a powder room. However, once the location and space are found, options include seamless showers with hand-held wands; built-in shower benches; right-height toilets (a seat that stands 16.5 to 17 inches high versus the standard 15.5 inches); floating vanities with space underneath for a wheelchair; one-lever faucets for both hot and cold water; and even motion-detector faucets that shut off automatically when a user moves his hands away.

For main-floor bedrooms, Acquisto says, “part of what we do is psychological.” He says he has seen people released from hospital after a stroke with new limitations set up a bed in the main-floor living room because they are not ready to accept their new circumstances. “I’m just going to put a bed here for now; when I get better I will go back upstairs.” But he adds that denial is less of a problem as awareness grows of how home modifications can allow one to stay at home longer.

“The mindset of the marketplace or society was anti-functionality,” Geller says of those early days. “There was avoidance, denial: ‘I don’t want that ugly thing in my house. It speaks volumes…I’m getting older.’ ” Often, he says, the customers were adult children buying for their aging parents.

The Promenaid systems—sleek-looking and modular—have moveable brackets that can be installed anywhere. “They also far exceed building code strength requirements,” Geller says. “Beautiful and easy-to-install doesn’t matter if a handrail is weak and unreliable.”

The company’s handrails are available in a variety of styles and finishes, including anodized aluminum and wood. They look custom-made but cost a fraction of the price: $20 to $35 per linear foot.

They can be used in hallways, bedrooms, bathrooms, walkways and staircases. Homeowners who are weak on one side of the body put handrails on both sides of the stairs for bilateral support. As producers, Geller says, he and his co-founders recognized that installation needed to be easier but that the rails should look attractive, not institutional.

“We get heartfelt thanks,” he says, citing a change in attitude between a decade ago and today. “Yesterday, I got a call from someone in Los Angeles. Their parent was being released from the hospital and they needed handrails installed. We Fed-Ex-ed them and they were installed the next afternoon.”

Other homeowners who want to age in place are opting for home elevators so they can avoid the stairs altogether. And there’s a new generation of residential elevators that are aesthetic and easy to install.

Joe Lilien is co-owner of CEC Enertech Inc., a Montreal-based heating and air conditioning contractor. Two years ago, the company began installing vacuum-powered elevators. Each unit is basically a large tube with a smaller tube set inside it; the smaller tube is pushed up and down by air.

Lilien says an elevator for a single person can be installed in as little as a 30-inch diameter of floor space. Larger models can accommodate two or three people or a wheelchair. Billed as “A Work of Art, Powered by Air,” the elevator is designed by PVE, a Miami-based manufacturer, and units start at $30,000 U.S. “There are other ways of going up stairs without putting in an elevator,” says Lilien. “But they don’t enhance the house.”

As for the Moos, Tom says that he and Shoshanah love the way their home feels, and it is already proving itself. He says a friend who uses a wheelchair was able to ride in the couple’s elevator “when he came to dine with us. And a friend who uses a walker stayed overnight in the guest suite and was able to access the house by using the elevator.” •