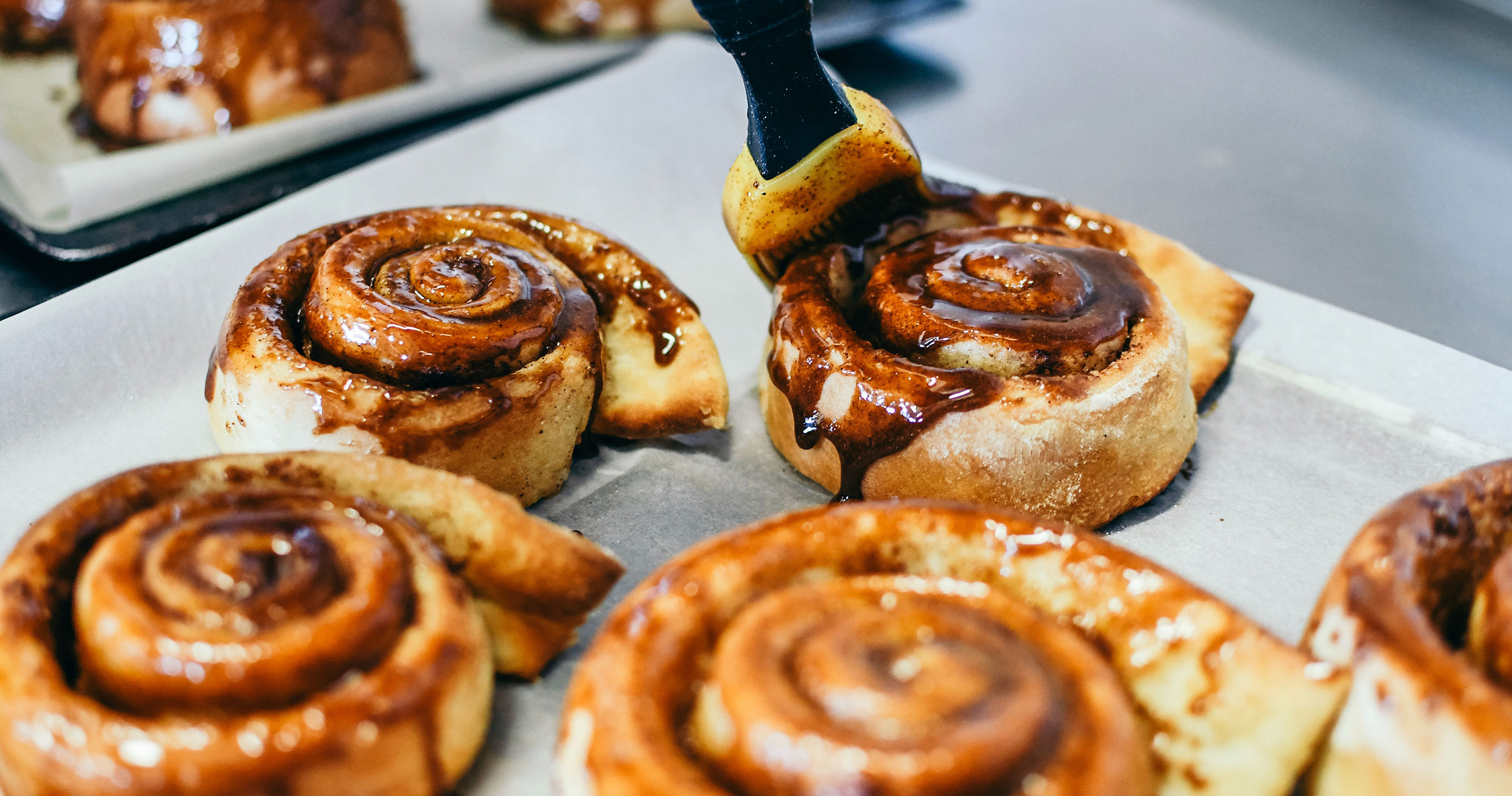 Just shy of a baker’s dozen, this busy mother of 10 bakes bread with her children

The pandemic has stretched our patience and our creativity, especially for those at home with young children. However, an unlikely pastime has taken centre stage: bread-baking.

A time-honoured tradition that had fallen out of favour has made a comeback. Parents everywhere are baking bread and are teaching their children in the process. And Sarah, a mother of 10 (yes 10!) in Melbourne, Australia, has somehow found the time to incorporate bread-making into her daily routine.

“With seven girls and three boys, family life is definitely busy,” she says. “Each morning starts with coffee (for Sarah) and bread-making. And many of the younger children like to get in on the act, especially when it’s something they love to eat, like cinnamon buns.” Sarah has been kind enough to share her recipe for her family favourite.

Along with being the mother of 10 children, Sarah has studied nursing and travelled extensively in India, Singapore and Europe. This has influenced her baking as well as her craft. You can follow Sara on Instagram @the.leathermans.wife.