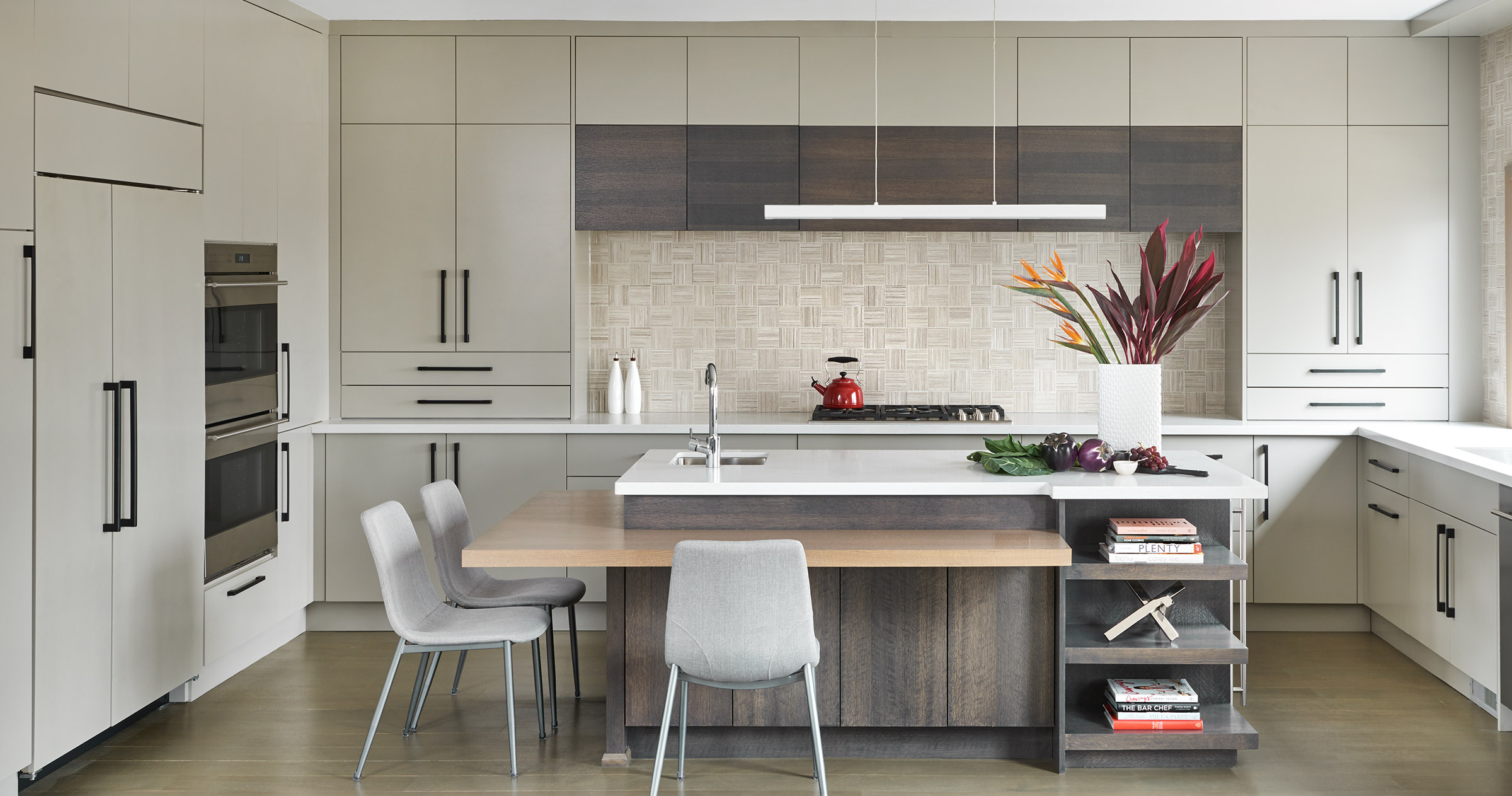 A Mississauga real estate agent considers doing a costly renovation, but buys the neighbouring house instead

Toronto-area real estate agent Sanya Rambally took a long look at the layout of her house and had strong second thoughts about her plans to renovate it. Then she embraced a bold alternative plan. Instead of renovating the four-bedroom Mississauga home she shared with her 14-year-old daughter, she decided to sell it – and instead buy, and renovate, the four-bedroom home up for sale right next door.

Despite the obvious extra work related to moving, Sanya’s decision proved smart. She had wanted a house with an open-plan design that would offer clear sight lines and give an impression of luxury. But to achieve that dream in her original house, it would have been necessary to remove load-bearing walls and build new ones at considerable cost. By buying the house next door, Sanya didn’t have to remove any walls, and the money she saved was funneled into higher-quality materials and finishes in her new house.

Another big plus was that once the renovation was done, she was in the same neighbourhood she had come to love. The new house, like her old one, backed onto the natural beauty of the Credit Valley Conservation.

“I knew it could be turned into something great,” Sanya says of her decision to buy her neighbour’s 3,400-square-foot, two-storey home. “His floor plan was a lot better than mine,” she says.

The house boasts three bathrooms – two of them ensuite – and a main-floor powder room. Its staircase to the second floor is on the far side of the house, while Sanya’s former one was located in the middle of the main floor and would have had to be moved to create an open-concept space. “We saved a ton of money,” she says. “The renovation required absolutely no structural work.”

The work was done by Carriage Lane Design-Build, a Mississauga-based full-service design and construction firm. Principal designer Carly Nemtean worked with Sanya during the six-month makeover. “It was a really nice project,” Nemtean recalls. “We rarely have an all-female client. She was single, has made her own way in life and is embracing that. She wanted elegance, sophistication and luxury, but she was realistic at the same time.”

Nemtean visited Sanya’s old house to get an even clearer idea of her client’s style. “I could see she was drawn to pieces with an oversized feel.” Nemtean says. “The style was almost hotel-like.” To create a boutique-hotel aesthetic, Nemtean says, she recommended oversized materials – for example, 48-by-32-inch soft-beige porcelain tiles around the living room fireplace as well as in the bathrooms (floors, walls and showers); cabinets in the living room with four-by-four-foot doors; and the white-oak floor boards throughout the house that are five inches wide. The overall result is a clean aesthetic with few lines.

Everything was conceived in a neutral palette of creams, beiges and greys, which served as the perfect backdrop for some of the more dramatic design elements used throughout the house, notably the show-stopping iridescent glass sink in the powder room.

“It’s a light fixture we turned upside down,” explains Nemtean. “It cost $10, but it makes a wow statement.” Cut limestone strips were used to create a stunning basket-weave-patterned kitchen backsplash. The oversized red-oak front door was stained a deep charcoal and crowned by a large Palladian-style window to allow light to stream into the main foyer.

“For me, it’s amazing,” says Sanya. “I wake up to stunning sunrises (over the nature reserve) and my daughter goes to bed with stunning sunsets.” As fate would have it, she says, she met the man of her dreams soon after the renovation was completed. But he loves the house as much as she does. She says after looking a bit at what else was out there in the real estate market, they both decided they already have the house of their dreams. •