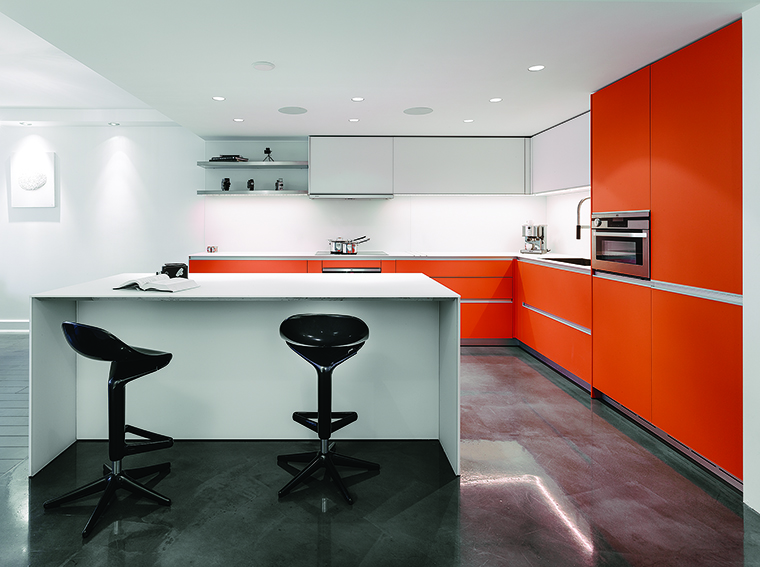 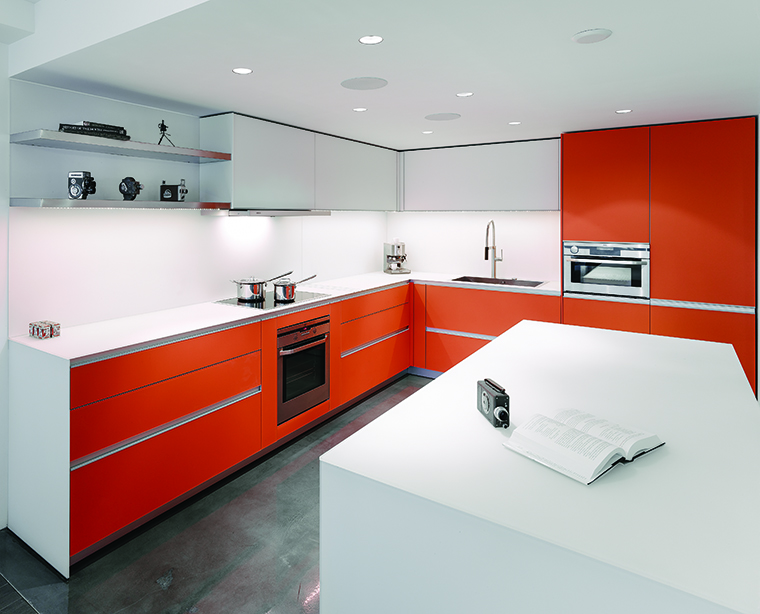 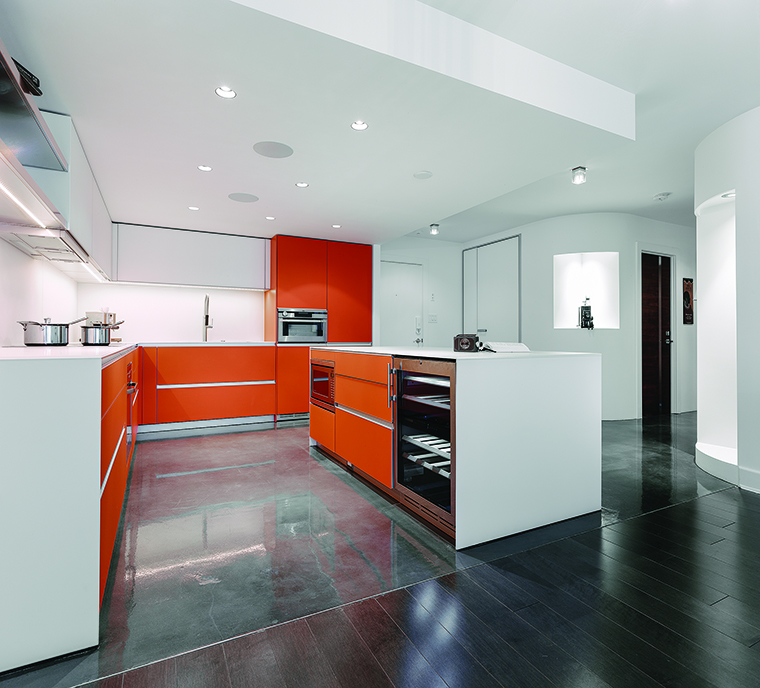 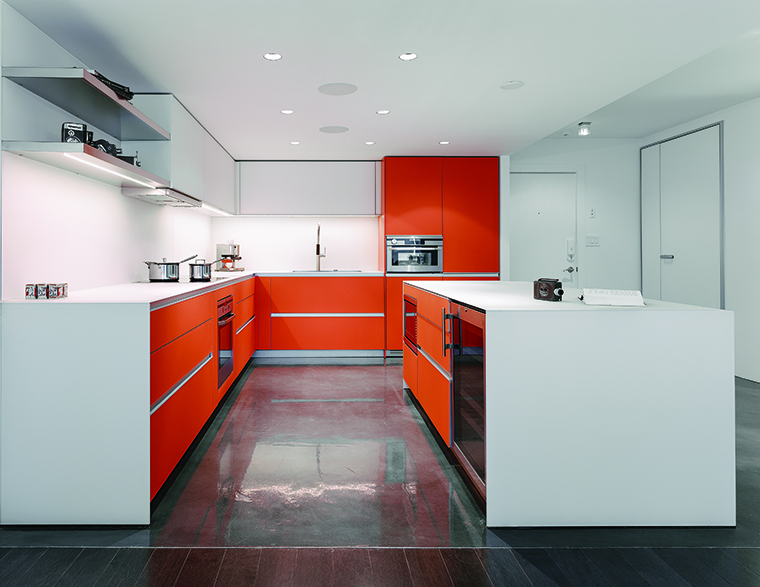 Vancouver-based cinematographer David Bercovici-Artieda is happy that, following a year when so many of his colleagues in the film industry were out of work, some local unions visited Los Angeles to help attract foreign productions.
In a small way, David and his brother, Jacob Bercovici, an American businessman, are doing their own wooing of the industry and have helped Vancouver become more attractive to visiting productions. They provide a service to select cast and crew members who want both respite and some stylish digs after a long day’s shoot.
Last year, they began renting out a 1,280-square-foot condominium to actors, directors and other creative types who want to stay in high-end homes while working in Vancouver. “People prefer homes to hotels. They want certain comforts and don’t want to be walking out their door into a hotel lobby,” says David.
Jacob bought the property in 2009 as an investment while David manages it, offering to creative types as a place to unwind.
“Being in the film business, I know how we live and how we work,” David says. “You spend 13, 14, 15 hours a day on set and you want to maximize your hours for relaxing and being productive. So if you’re an actor, you’ll want a place where you can learn your lines. If you’re a director, you’ll need a place where you can put together your shot list. And if you’re a cinematographer, you need a place to watch dailies or design your lighting plans.”
Film types also like to entertain. The home’s open-concept dining, living and kitchen area features a large kitchen island and abundant floor space, just the thing for a wrap party or a meeting after a busy day.
The kitchen is the standout feature.
ROOM8 partners Vanja Santic and Dario Drinovac created bold design with colour. Burnt orange lower cabinetry grounds the space while the upper cabinets are white to provide contrast. “David is from South America. They love colour,” says Drinovac. “He’s not afraid to wear colours.”
The designers applied an acid-etched glass to the counters, backsplashes, cabinet facades and drawer fronts. “That satin finish absorbs the strong colour,” says Drinovac. “Otherwise it would have been too aggressive.”
Lots of counter space means the island is freed for entertaining. It contains a wine fridge and microwave oven on the work side and stools on the opposite side. But to build the island, walls had to be demolished. That opened up the space but it lost a spot for the refrigerator. “Where could we put the fridge? In the bedroom?” Drinovac recalls asking himself. He also knew he needed to find a place for a steam oven and a dishwasher, which he and Santic did not want to place in the island.
So the designers made the bold move of grouping the fridge, dishwasher and steam oven in a cabinet-fronted tower. To accommodate all three appliances, they installed a steel bracket that has a capacity of 400 pounds.
The False Creek-area abode has attracted some well-known people, whose names David will not reveal. Though he remains discreet, it appears that his property has upped the style ante for short-term accommodation in Vancouver.

NOT JUST A PRETTY FACE