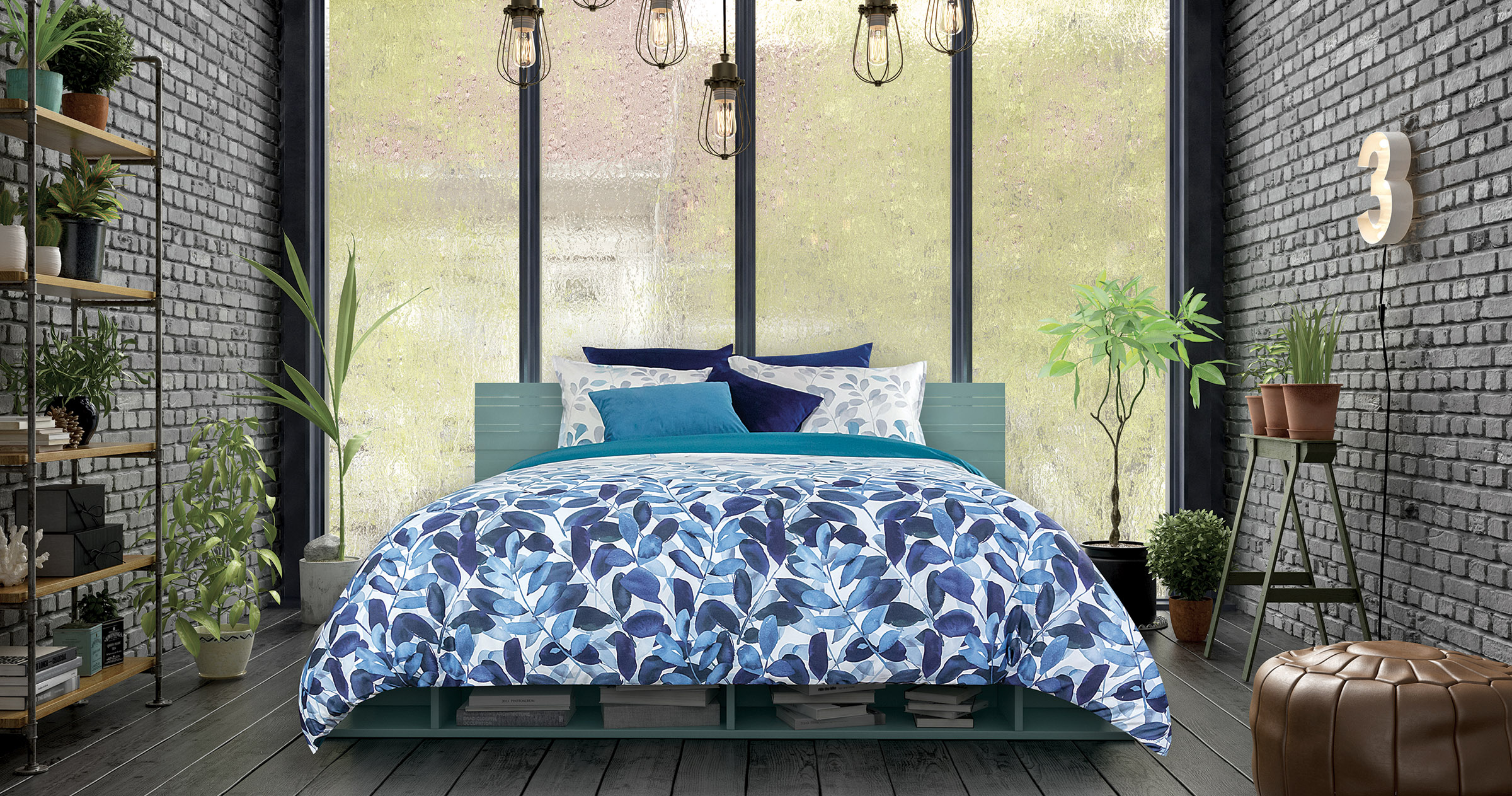 High-Quality Bedding is Always in Demand

Whether you like white, quality cottons or rich jewel-toned sateens, one thing doesn’t change when it comes to bed linens, says Stan Leibner. What was true in 1961 when Linen Chest opened its first boutique on Queen Mary Road in Montreal’s Snowdon district remains true today. “The perfect mix of value, fashion and quality,” says Leibner. “That’s what customers want.”

Six decades on, Linen Chest continues to expand, and Montreal brothers Stan and Sheldon Leibner continue to credit the company’s success to the winning retail formula their mother, Sylvia Leibner, established in the early 1960s. Stylish furniture, well-chosen window coverings and great paint colours can take a home’s decor only so far. What transforms an ordinary bedroom into a sanctuary are fluffy duvets and pillows, European matelassé, cozy chenille throws and quality cottons in fresh whites, vibrant colours and fashion-forward prints.

Today, many loyal shoppers go to the company’s stores throughout Ontario and Quebec in search of Linen Chest’s own Hotel brand (400-thread count) or Palace Hotel Egyptian cotton deluxe fitted and flat sheets with ribbing, trim and other architectural-type features. “They are high-end, but 40 per cent cheaper than what you will find in other retail stores,” says Leibner. Other shoppers, he says, seek out a bedding collection in trendy new colours – this summer, those hues are coral, grapefruit and navy – or an eye-catching print they haven’t seen before. “We have really focused on being ahead in the fashion game for the mid- to upper-end customer,” he says.

In addition to its own brands, Linen Chest carries all the well-known major brands: Vera Wang, Kas, Nautica, Tommy Bahamas, Tommy Hilfiger, Simmons, Tempur and many others.

To be sure, big box stores and online shopping have made the past decade challenging, says Leibner, “but Linen Chest has always found ways to offer better quality and fashion at guaranteed lowest prices.”

Over the years, he says, Linen Chest has expanded to include kitchen, bath and home decor lines to its inventory to find new ways of attracting shoppers.  This fall, the company will launch a new line of bedding not available elsewhere in Canada. Linen Chest will have an exclusive collection of Ugg’s new bedding line, which includes comforters, blankets, throws and sheepskin pillows.

The company will also open three new stores this summer, bringing the total number of outlets in the home-fashion chain to 32. One of the new stores will be at the northern reaches of the Greater Toronto Area, and the two others will be located in the Quebec cities of Drummondville and Vaudreuil. Other stores are in the works. •