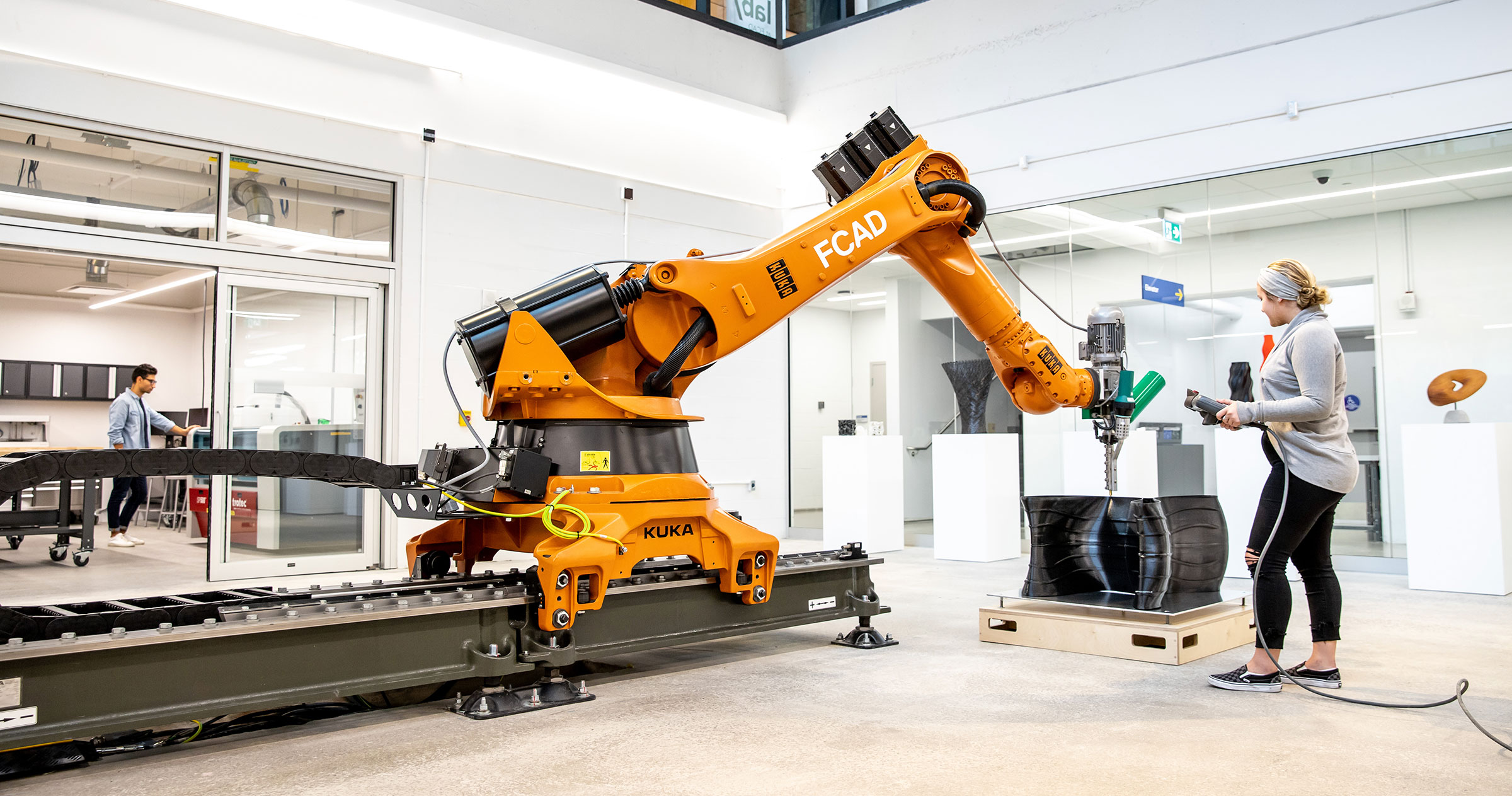 The 10th anniversary of DesignTO, which celebrates design and culture across Canada, will take place in January.

DesignTO has grown from a collection of seven exhibitions and events to a 10-day festival of more than 100 free exhibitions and events throughout Toronto. This annual festival (formerly called the Toronto Design Offsite Festival) is an internationally recognized event. From 2011 to 2019, it welcomed more than half a million visitors, and featured the work of nearly 4,000 artists and designers locally and from abroad. The festival supports and fosters Toronto’s design community.

“We’re overwhelmed by the community support which has allowed us to get to the 10th year.  From artists and designers to sponsors and partners, the festival is very much a community effort,” says the festival’s co-founder and executive director, Jeremy Vandermeij.

DesignTO will see the return of some staples, including the DesignTO Launch Party to kick off the week. In addition, there will be:

New programming includes a dinner of local design, DesignTO Tours of a 235,000-square-foot custom-fabrication workshop, and a trip to Canada’s first suburb to talk about intensification through retail, plus DesignTO talks with Toronto studios Anony and Castor, Mexico-based studio Anagrama interviewed by Monocle, and Berlin-based design and architecture collective They Feed Off Buildings who create terrazzo using debris from demolished buildings.

Read more about DesignTO and see the full Festival Schedule at designto.org.

The Greening of Home