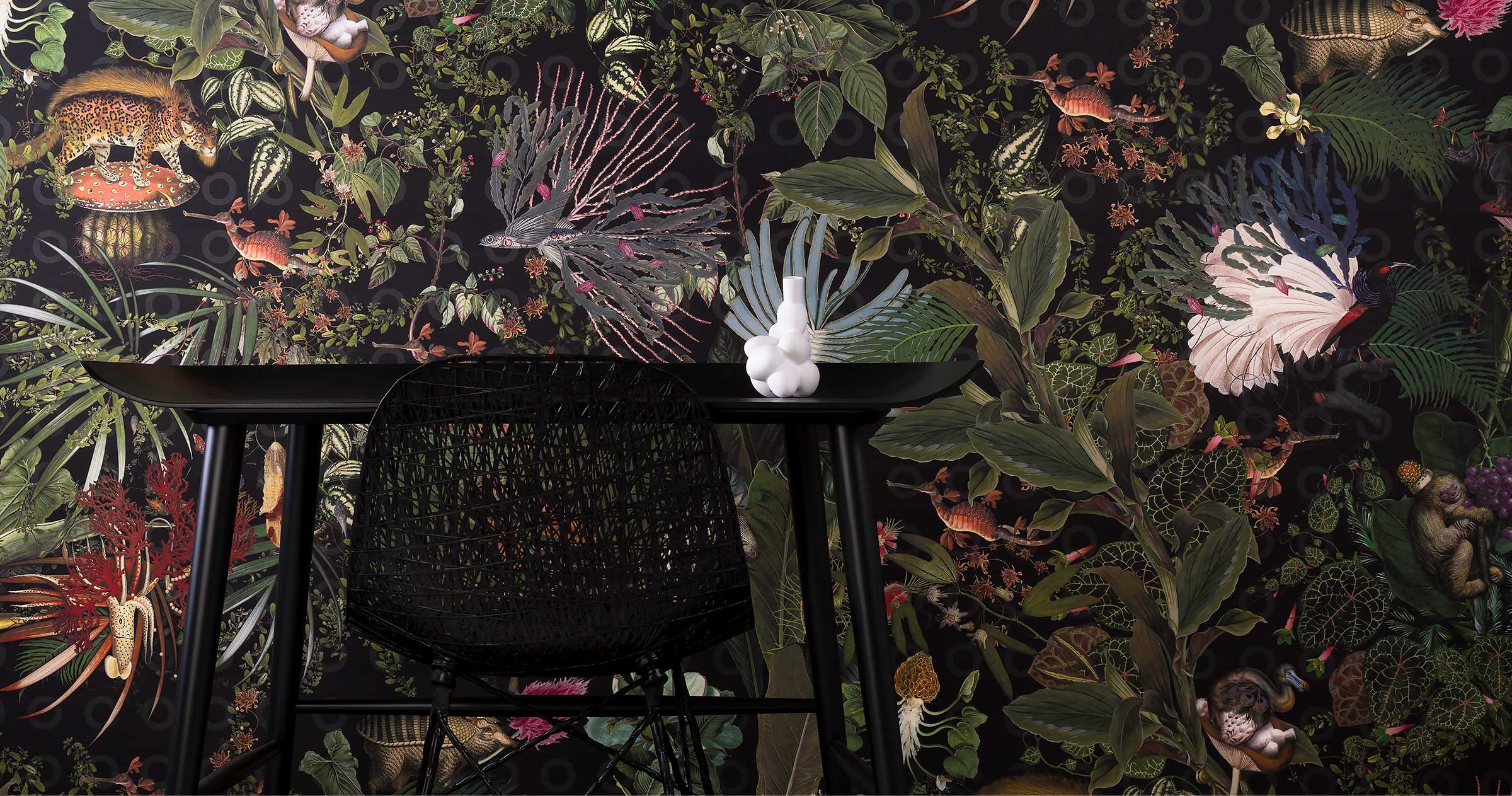 Urbanization is urging us to embrace nature in our built environments

Rapid Global Urbanization is impacting people and communities worldwide and shifting the way we live, work and interact with our environment.

According to the 2018 Revision of World Urbanization Prospects – produced by the Population Division of the United Nations Department of Economic and Social Affairs – 55 per cent of the world’s population lives in urban areas, a proportion that is expected to increase to 68 per cent by 2050.

The North American population is approximately 80 per cent urbanized and spends almost 90 per cent of the time indoors. Now, more than ever, our interiors are playing a critical role in the way we think and feel.

With fewer green spaces, less fresh country air and a vast majority of our lives spent in built environments, the very concept of an “interior” space is undergoing a paradigm shift. Traditionally a place to seek shelter from nature, today’s innovative interiors are using great design to connect with the great outdoors.

Biophilic design does just that: it aims to simulate natural features in the modern built environment. From fantastical flora to exotic animal prints, and intricate insect patterns, “biophilia” is the new buzzword for designers. From minimalism to maximalism, imaginative to realistic, pretty to edgy and raw, the face of nature is now a force of nature in design.

Wallcoverings have a history of celebrating nature. Chintz-style woodblock-printed wall- paper dates back to as early as the 1700s. The floral pattern was later embraced by the likes of Jackie Kennedy and Dorothy Draper. The flowery excess of chintz was hard to miss in the 1980s. It was arguably overdone and led to a major petal pushback in the ‘90s. Today, biophilic design has reinvented the idea of chintz. Papers have a larger-than-life appeal, and patterns are being created with new technology that has taken floral imagery from innocent and pretty to edgy and innovative.

Founders Andrew Zuckerman and Nicole Bergen, wanted to present imagery that would be precise and photographic in nature, with a resolution and clarity that is almost futuristic. “Our interest has always been in reconciling the divide between nature and the built environment, so for us it is quite natural to bring imagery of nature into space,” says Bergen.

Also raising reality to the surface is the “Menagerie of Extinct Animals” wallcovering, a collaboration between Dutch brand Moooi and Belgian wallcovering manufacturer Arte. Lush, beautiful, and controversial, the paper features 10 extinct animals mysteriously hidden in jungle foliage. Certain to fill a room with style and dialogue, the paper is a stunning social commentary on our relationship with nature. “Menagerie of Extinct Animals” was launched by Metro Wallcoverings, the exclusive distributor of Arte wallcoverings in Canada.

Biophilic design is transforming flooring into opportunities to showcase organic patterns, palettes and textures. Bringing floors to life by mimicking nature makes you want to kick off your shoes and immerse yourself in the room.

UK-based CTD Architectural Tiles has accomplished that feeling with their Ama- zonia porcelain tile. It combines botanical patterns with a natural palette to conjure up a rainforest landscape. In urban settings with little to no access to nature, consider this a low maintenance fix for flora. No watering required.

Rugs with biophilic themes are also growing in popularity. Tidal waves, wood textures, floral patterns and animal prints can liven up a room with dramatic colour and texture. But a new rug collection call Taxonomy by luxury carpet manufacturer Edward Fields is adding some unusual suspects to that mix. Lighting designer Bec Brittain collaborated with Edward Fields studio to create rugs that expose the raw beauty of insect antennae, wings, fruit flies and beetle shells. The rugs are hand-tufted in wool and silk and are beautiful abstract interpretations of geology and insect anatomy.

Light, the most nurturing element of nature, is given significant consideration in biophilic design. It is now a widely accepted fact that exposure to natural light improves wellness and reduces fatigue. Floor-to-ceiling windows are becoming an increasingly popular feature for new homes and offices.

If you don’t have the luxury of planning a new build or undertaking a costly renovation, there are creative ways to inject light and the beauty of the outdoors into your space thanks to such innovative designers as Ryan Taylor, founder of Toronto-based Object Interface. Taylor has combined LED pendants with planters to create a series of planter pendants.

Inspired by retro macramé hanging planters, these pendants are perfect for urban min- imalists who love plants but not the clutter of flowerpots. Canadian rapper Drake recently had them installed in his OVO sound office, proving that nobody is too cool for plants and that biophilic design is not only happening, it’s hip. •

Photos courtesy of Gallotti&Radice Autumn is here, even though it seems like yesterday when we were all wishing for some...