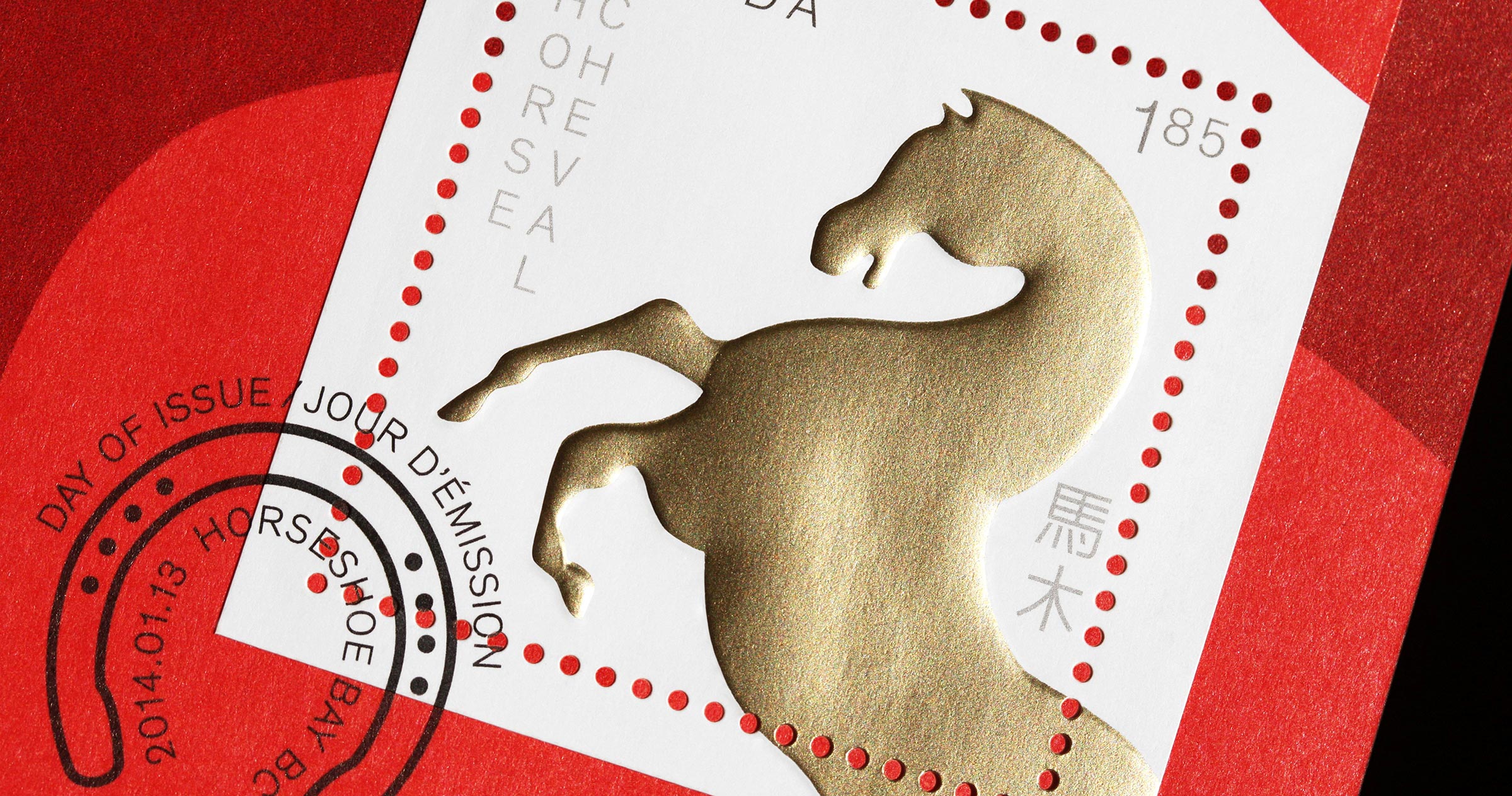 The Centre de Design at l’Université du Québec à Montréal presents the exhibition Graphic Design on the Move!, a panorama of Quebec graphic design through the achievements of 50 of its top agencies, most of which include UQAM graduates. Although graphic design is an applied art and a commissioned art, it is, nonetheless, an art. Its multifaceted manifestations inhabit our daily lives, as demonstrated brilliantly by the projects selected for the exhibition.

As a creative field, graphic design is flourishing, and it has expanded with the introduction of technological tools. The sector is evolving and transforming while increasingly integrating moving images. In the 21st century, Graphic design is on the move!

The exhibition
The exhibition illustrates various aspects of this evolution through the many forms of graphic design applied to multimedia: websites, video games, film and television titles and credits, and animated advertising. Graphic design as an element of urban architecture is also featured: signage, multimedia routes, wall projections, etc. Finally, there is a selection of the best print projects of recent decades, including books, newspapers, brochures, posters, packaging and other brand images.

50 years of creativity in graphic design
Mounted on the occasion of UQAM’s 50th anniversary, the exhibition also provides an overview of the most significant developments in the field, using several examples that have marked the history of graphic design in Quebec over the past five decades. Three short videos, produced by La Fabrique culturelle, Télé-Québec’s digital cultural platform, round out the exhibition with a behind-the-scenes look at the graphic design creative process.

The exhibition is accompanied by an eponymous book, “Le design graphique, ça bouge!,” published by Éditions Somme toute, featuring 50 of the best agencies and designers in Quebec. It will be available for $35 during the exhibition at the Centre de Design.

The curators
Exhibition curator Marc H. Choko is a professor, author, speaker and curator in the field of poster and graphic design. He is Professor Emeritus at the School of Design at l’UQAM, where he has taught since 1977. He was director of research at the National Institute of Scientific Research (INRS) Urbanization, Culture and Société from 1985 to 2005. From 1999 to 2008, he headed the Design Centre at l’UQAM. A graduate in architecture from l’Université de Montréal (1973), he also holds a master’s degree in urban planning from the same university (1976) and a doctorate in urban planning from Paris VIII University (1981). Mr. Choko is the author of numerous reports, articles and books on urban development and housing issues, both nationally and internationally, including China, where he was a consultant and associate professor from 1991 to 2000.

Passionate about posters, he has been collecting them since the mid-1960s; he has also researched their production in Quebec and Canada. He has been organizing exhibitions, including several as curator, and published books since the early 1980s.

Co-curator Louis-Charles Lasnier holds a bachelor degree in graphic design from l’Université du Québec à Montréal (UQAM), as well as a bachelor’s and a master’s in architecture from the University of Waterloo. He worked at the Bruce Mau design agencies (Toronto), Claude Cormier landscape architects (Montreal), and Saucier + Perrotte architects (Montreal) before founding his own agency. From 2000 to 2014, he directed the cross-disciplinary agency Multiple where he collaborated on space design, graphics, hanging devices and lighting, as well as the curating of a number of exhibitions, notably at the CCA, the Monopoli Architecture Gallery, the Musée National des Beaux-arts in Québec City, the Pointe-à-Callière Museum and the McCord Museum. Since 2011, he has been a professor at the UQAM School of Design where he teaches exhibition design and signage.
From its onset, Mr. Lasnier’s career has involved both design and teaching, two endeavours with a common goal: to celebrate the complexity of the world around us through the creation of books, exhibitions and other forms of knowledge-sharing.

A Spoonful Of Sugar