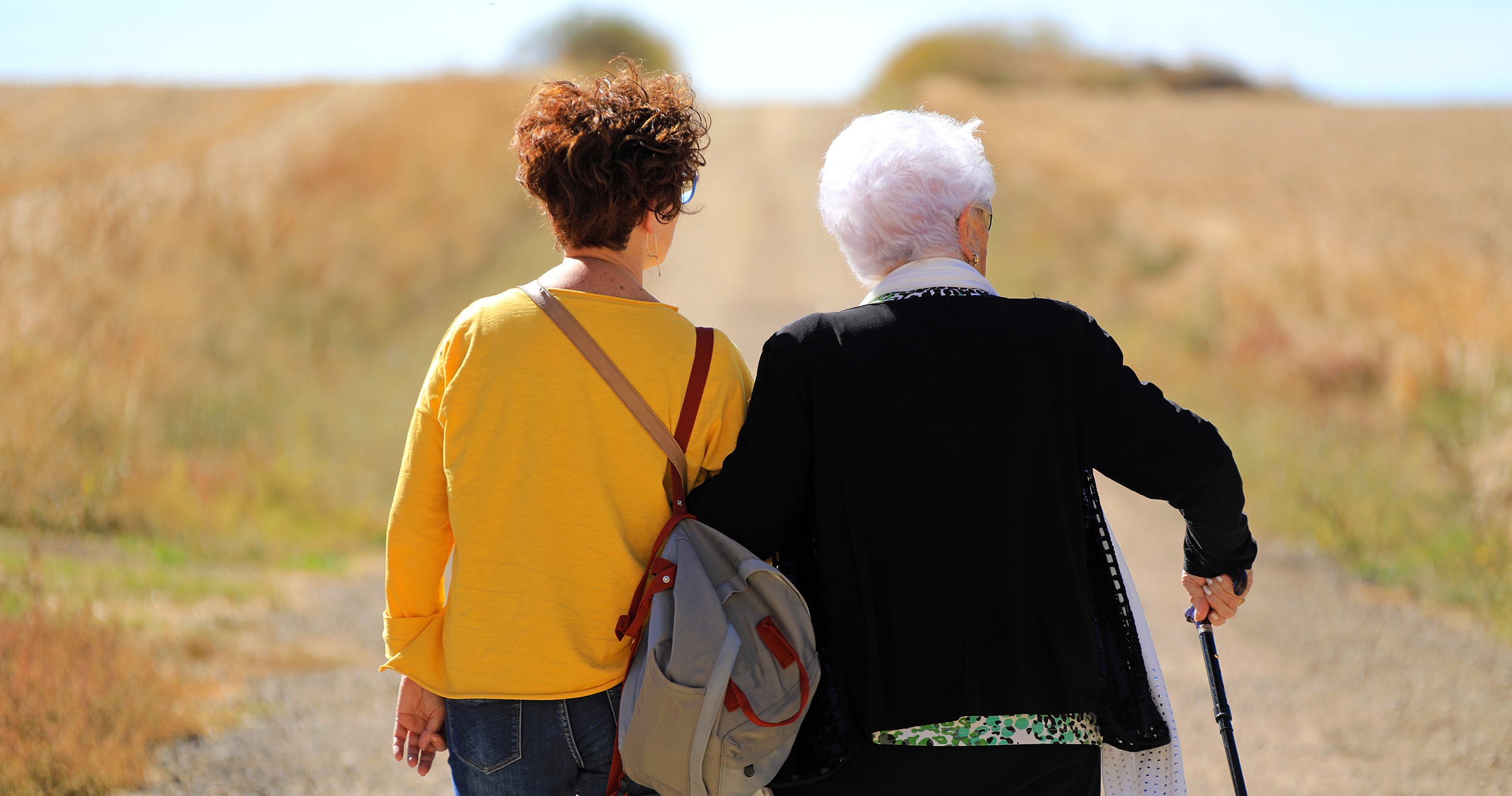 Chances are you know someone who unselfishly acts as a caregiver. And you should encourage them to save some of their TLC for themselves, experts say.

Statistics Canada estimates that 25 per cent of Canadians put in time as unpaid caregivers. It could be someone turning over the spare room to mum because she can’t cope on her own anymore. Or anyone who regularly devotes several hours per week to care for family members or friends with debilitating illnesses or disabilities.

A 2019 editorial published in the Canadian Medical Association Journal called for more government action to support these unsung heroes. It also lamented that they often neglect their own health concerns while looking after others.

Unpaid caregivers would be wise to incorporate more self-care into their own routines, says Scott Williams, vice-president and head of Global Patient Advocacy and Strategic Partnerships at pharmaceutical company EMD Serono, which runs a program called Embracing Carers™.

“As our research through the initiative has shown, this lack of self-advocacy has a negative ripple effect on caregivers’ health,” says the executive, a distance caregiver for a mother with several chronic illnesses, in a recent press release. “If caregivers don’t learn how to become more comfortable and confident in advocating for their own needs, they won’t receive the support they need to stay healthy as they care for their loved ones over the long term.”

That unpaid caregivers are stressed is confirmed by an Embracing Carers Survey conducted in the United States in 2017. Nearly half of the 504 unpaid/unprofessional caregivers, aged 18-75 years, who responded said their physical health has suffered as a result of their caregiver duties, or that they have feelings of depression. Not finding time to exercise and dealing with weight fluctuations were common complaints. And 57 per cent find it difficult to sleep on a regular basis.

Things that caregivers can do to look after themselves:

The Embracing Carers website (www.embracingcarers.com) provides other programs and resources for unpaid caregivers. Included are links to local organizations such as Carers Canada, a national coalition of diverse organizations linking carers and policy makers to effect positive change. •

People appear to rely on outdoor spaces during times of quarantine more than they otherwise would. Offering sunshine, fresh air,...

Greenhouse in a bin

Gardeners are discovering that clear household storage bins can be used as mini-greenhouses in which to start seedings. By absorbing...

The past two months have seen an unprecedented growth in an unusual new cottage industry: the home-based creation of face...