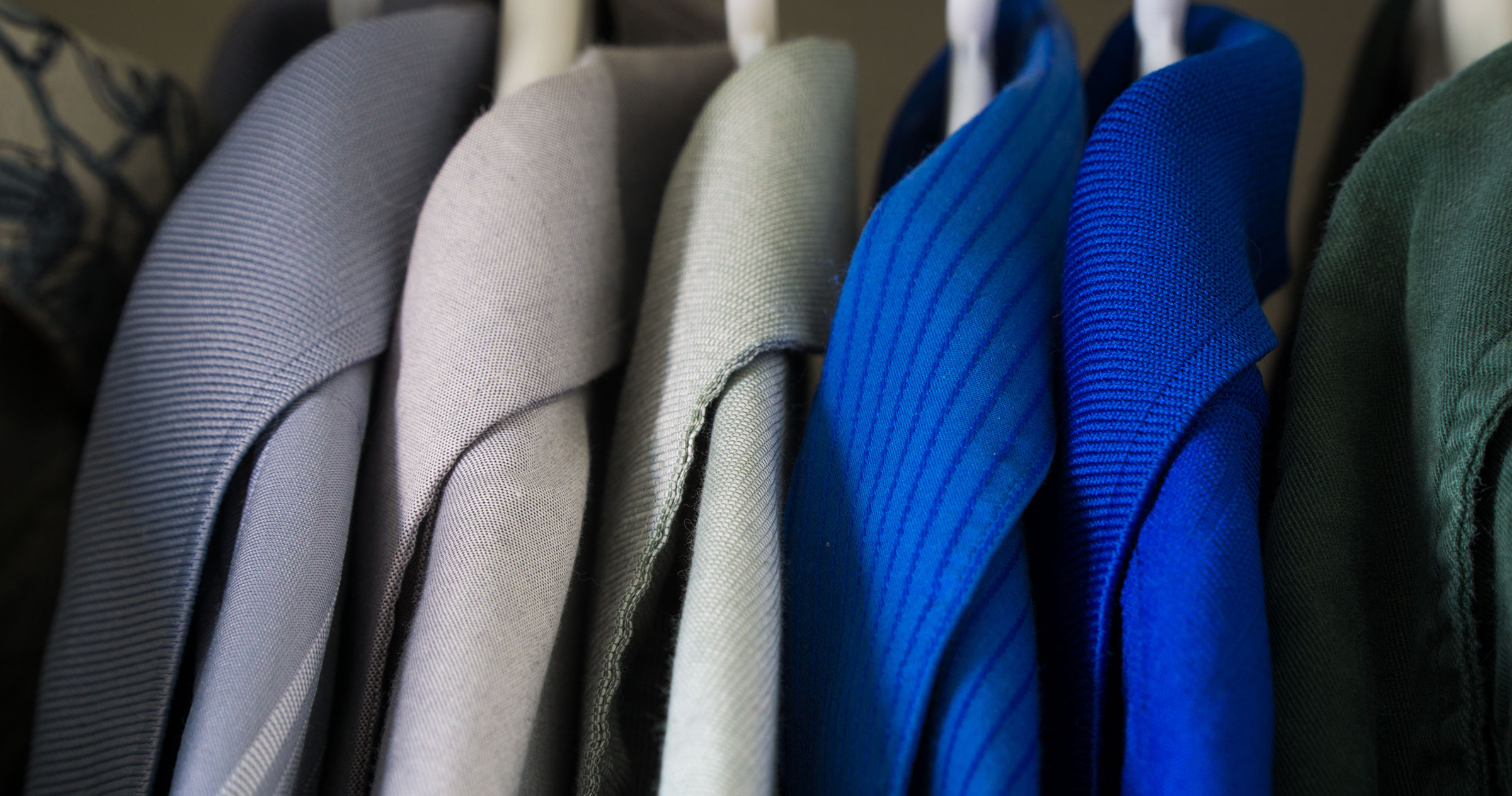 How to Get Organized

Spring is the best time of year to make your home clean, tidy and orderly

The mere idea of spring cleaning had me cowering under my comforter until I spoke to several organizing experts. They quelled my qualms with practical insights for ultimate success.

“We lead such multifaceted lives nowadays with lots more stuff and greater demands on our time,” says Lindsay Whisen, CEO of Ease Up in Toronto. “Moms and dads have responsibilities outside the home and/or driving kids to activities instead of just sending them into the yard while they clean the garage.”

Reorganizing as part of spring cleaning is also a fairly recent trend thanks to Marie Kondo’s The Life-Changing Magic of Tidying Up, published less than a decade ago. “Social media have fueled the desire for minimalist lifestyles that prioritize time and space over possessions,” says Allison Weigensberg, owner of Everything in Place in Montreal. “With larger homes, we fill more space – dumping things into spare bedrooms or basements.”

As a result, spring cleaning now starts with the question: does my home simply need a good scrub or a true decluttering and reorganization.

“Benjamin Franklin’s adage ‘For every minute spent in organizing, we save an hour,’ still holds true,” Whisen says. “Clutter drains our energy. And since by nature we take the path of least resistance, we more likely avoid cleaning – even using – messy areas, going out to eat, for instance, if the fridge and pantry are in disarray.”

Whatever you decide to do, you’re unlikely to have time or energy to get everything done at once. “Instead, create a realistic timeline to deal with different areas,” recommends, Elizabeth Alescio, owner of Mlle Range-Tout in Montreal.

If that still makes you quiver with dread, break down tasks further. “Make a checklist of everything to do in one bathroom,” Alescio suggests. “The satisfaction of completing that list will motivate you to undertake other areas.”

Gathering similar items is the best way to determine if you have too many of one thing. “When you see all your mugs together or jeans in a pile, it’s easier to decide what to keep,” Whisen explains.

Regard your space as precious real estate. “Is your use or love of an item greater than the area it occupies?” Whisen asks.

Avoid discarding what belongs to others. “Talk to your spouse or children if their clutter is infringing on mutual space,” she says.

Having designated spaces for everything unclutters surfaces and makes cleaning easier. It also curbs excessive buying. “When our breadbox is full, I don’t buy another bagel,” Whisen notes. “After all, supermarkets store food until we need it!”

Utility spaces tend to be quicker to declutter. “There’s less emotional attachment to items in these rooms,” Weigensberg says. “It’s just a question of whether something is still good and then maybe needs a bin or basket to keep like items together.”

Everything should be scrutinized. “Get rid of ‘in case’ items that you’re keeping on the chance they might come in handy one day,” advises Alescio.

Think about curating any collections to keep only the most valued items and selling or donating the rest. “The less you own, the less you clean,” she says. “Parting with gifts or mementoes is often most difficult. But if your grandmother’s knickknacks are sitting in boxes, you might derive greater joy by displaying one or two and finding someone to appreciate the rest.”

Alescio says it’s a good habit to ask family or friends if they’d like something of possible sentimental value. “Just say, ‘I have this in mind for you. Is it something you’d like, or would you rather I give it away?’ ”

Letting go of clothes tends to be more challenging than most people anticipate. “It’s often hard to get rid of something that cost us a lot, or we bought for a special occasion, or back when we were another size,” Weigensberg says. “But even if we return to that style or size, there’s likely to be key changes in the fashion, our tastes, and even shape.”

Weigensberg advises taking stock of wardrobes after every season while it’s still fresh in mind to determine what no longer looks good or functions well. Identifying organizations that accept donations makes it easier to part with clothes that still have some wear but no longer suit us.

Once all the reorganization and cleaning are done, labelling helps others to know how each area should be kept. “Labels can be discreet or temporary until others become familiar with new setups,” Alescio says. “Or be creative with colour-coding or photos.”

Foyers and mudrooms can quickly be made seasonally functional with bins containing mittens and hats swapped out for visors, sunscreens and insect repellants. “The walls in these areas tend to be dirtiest, so it’s best to clean them in bright light,” Weigensberg says. “Also, look at everything from different angles – especially if you have children or pets.”

Just chatting with these experts has led to a row of clean, reorganized cupboards chez moi. If the idea of spring cleaning still has you hiding under covers, it might be time to call a professional. No one thinks twice anymore about housecleaning services but some of us still believe that we should be able to keep everything organized.

“Women in particular still too often think they must do it all, and we can’t and shouldn’t,” Whisen says. “Some women suffer in quiet desperation until they call us and then it’s amazing how much lighter they feel.” •

Closet Envy: That feeling you get when you stare at photos of sumptuous, perfectly organized walk-in closets larger than your...

Photography and styling: Kate Richards How to improve on the time-honoured ritual of a quiet cocktail at day’s end? Indulge...