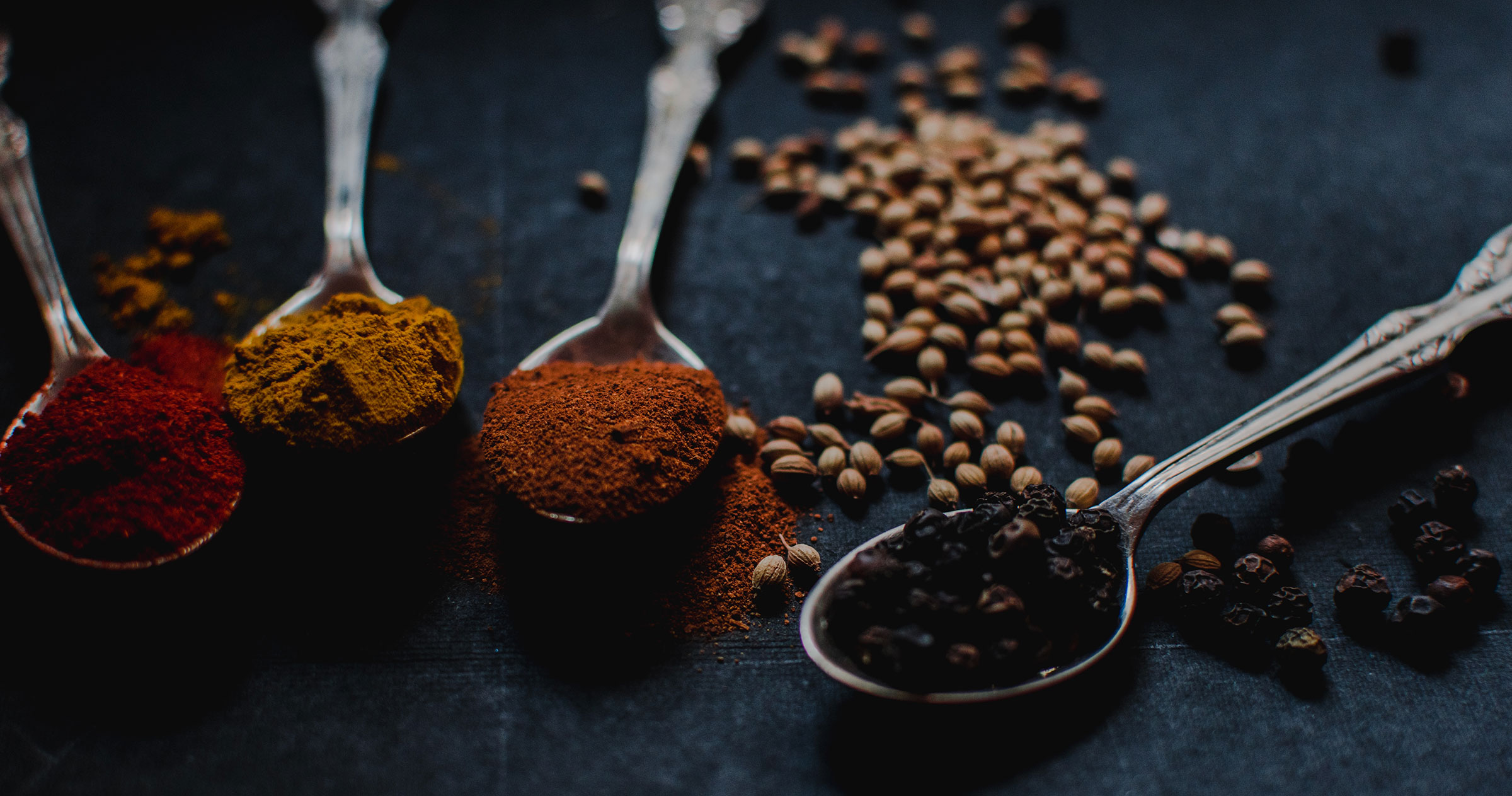 Being told to eat our vegetables is no longer a childhood dread thanks to a cornucopia of new cookbooks. Once relegated to a single chapter as “sides,” vegetables are springing into the culinary spotlight as folks move toward more plant-based diets.

“We’re doing it for health, planetary and financial reasons,” says Jonathan Cheung, who owns Appetite for Books in Montreal. “These new books use fewer ingredients to bring out the best of each featured vegetable rather than just boiling or steaming it as an afterthought.”

He cites Ruffage: A Practical Guide to Vegetables by Abra Berens and Lucy Engelman as one example. It contains several recipes for 29 vegetables along with advice for buying and storing each one.

Seasonality is emphasized by Nigel Slater’s separate editions of Greenfeast to prepare spring/summer and then fall/winter produce. “His minimal homey approach is geared to home cooks, yet packed with flavours,” Cheung says. “It takes a smart chef to stop from adding unnecessary ingredients.”

The city is also home to Mandy’s Gourmet Salads, restaurants that sprouted from a single counter at the back of a clothing store to numerous Montreal and – soon – Toronto locations. Sisters Mandy and Rebecca Wolfe co-authored their book, Mandy’s Gourmet Salads, to be published in May, with accomplished food writer Meredith Erickson of Joe Beef fame.

Both avid and amateur cooks are flocking to books such as Samin Nosrat’s Salt Fat Acid Heat, on which the Netflix series is based. “Every page teaches us how to better use our taste buds to achieve the perfect balance in dishes,” says Rebecca Lloyd, director of Montreal’s Drawn & Quarterly bookshop.

At the same time, a “waste not, want not” approach is being further embraced through various cookbooks that feature zero-waste recipes, especially for plant-based meals. “People want to live more sustainably,” says Amanda Gauthier, Indigo’s Lifestyle category manager. “They’re looking for books that use more of every vegetable.”

One Meal a Day for the Planet by Suzy Amis Cameron generated a lot of attention, but other stalwarts, including food writer Mark Bittman and vegetarian recipe guru Deborah Madison, take a more pragmatic approach, as well as offering gluten-free options. There’s also growing interest in books that feature meal preparations for an entire week to not only prevent waste but to save time and money.

“We’re also seeing continued interest in guidance on how to best prepare and eat food for improved digestion and other health reasons, such as Dr. Jason Fung’s The Complete Guide to Fasting, and Clean 7: Supercharge the Body’s Natural Ability to Heal Itself by Alejandro Junger, M.D.,” Gauthier adds.

Canadians are recognizing their homegrown celebrities by flocking to such cookbooks as the “plant-forward” Fraiche Food, Full Hearts, co-authored by TV personality Jillian Harris (Love It or List It Vancouver) and registered dietician Tori Wesszer. They’ve put a healthier twist on such childhood favourites as beet rolls, perogies and Mom’s chocolate cake.

Kitchen Party: Effortless Recipes for Every Occasion by Mary Berg (MasterChef Canada and Mary’s Kitchen Crush) is another star attraction. “Her bubbly personality and genuine love for her family and homestyle cooking is resonating with various ages,” McCullough says.

Simplified entertaining is taking off with Lisa Bolton’s On Boards, which brims with platter/cutting board presentations. “People want simpler, affordable and yet still impressive ways to share food with guests,” he says.

Folks also love to take souvenirs of their favourite places back home with such books as Giselle Courteau’s Duchess Bake Shop, which features her world-class patisserie in Edmonton, and more recently Duchess at Home with its sweet and savory recipes. “Her Québécois roots and love for French food really come through,” says McCullough.

There’s already buzz about this spring’s release of Maenam: A Fresh Approach to Thai Cooking by award-winning Vancouver chef Angus An. “He’s such an expert at layering yet balancing favours,” McCullough says.

In response to keen interest in new culinary adventures, previously ignored cuisines are receiving deserved attention. Meredith Erickson’s Alpine Cooking: Recipes and Stories from Europe’s Grand Mountaintops not only features recipes from the heights of Italy, Austria, Switzerland and France, but a travelogue of life in the chalets and huts where these rustic dishes are served. “The photographs, travel advice and food are incredible,” says Jonathan Cheung of Appetite for Books in Montreal.

Palestinian cuisine is the focus of this spring’s release of Falastin by executive chef Sami Tamimi and Tara Wigley. While Alissa Timoshkina introduces us to Salt & Time: A Modern Russian Kitchen.

Jubilee: Recipes from Two Centuries of African-American Cooking is a favourite with Rebecca Lloyd, who also co-manages Drawn & Quarterly’s cookbook club. “We haven’t seen many books showcasing these homey yet special recipes,” she says.

The popularity of Maangchi’s Big Book of Korean Cooking is evidence of more people seeking to venture past introductory-level cookbooks. “We don’t mind shopping for one or two special ingredients to create something that really tastes different,” Lloyd says. •