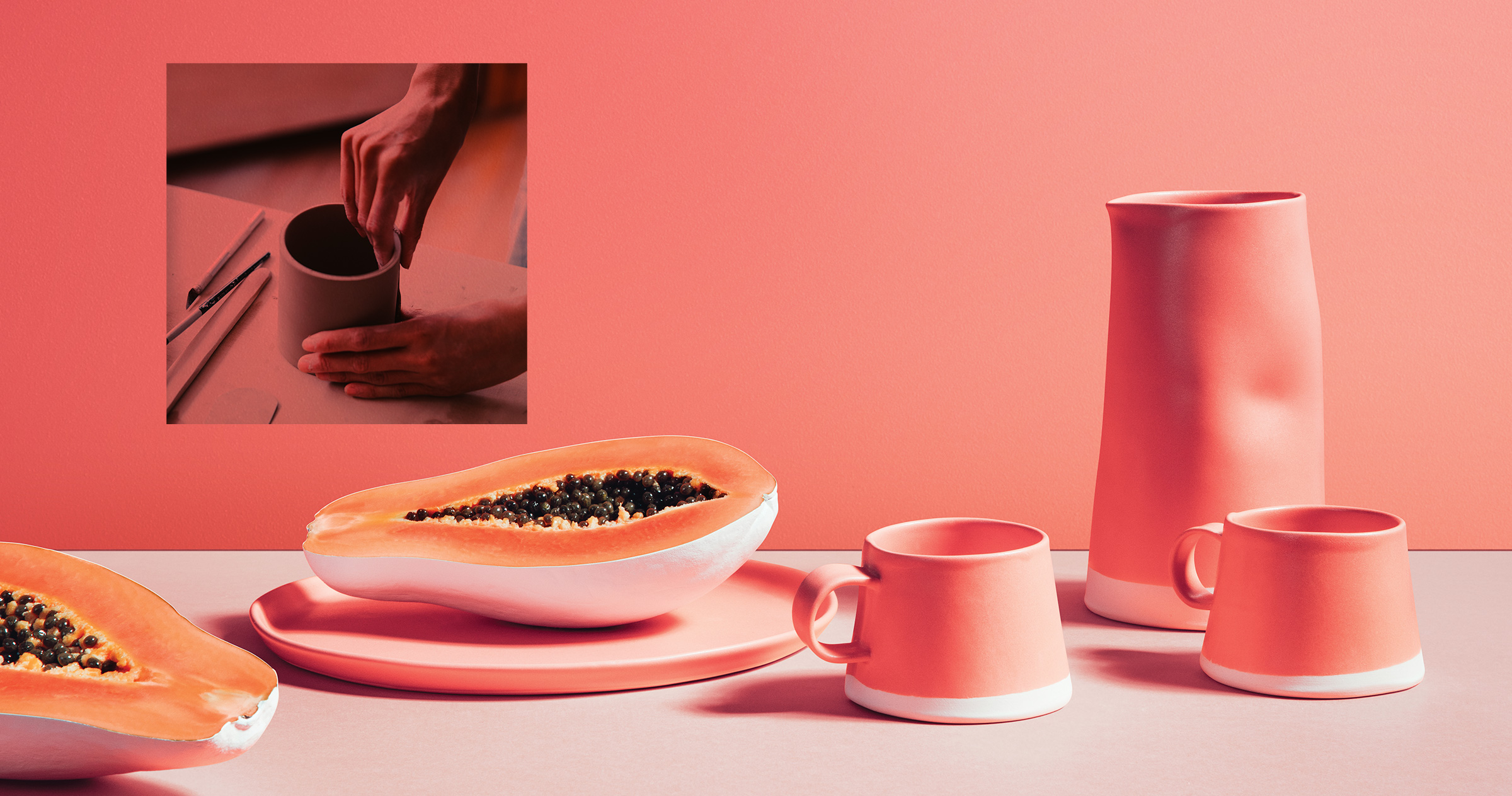 Montrealers are flocking to pottery classes to reconnect with the Earth

Pottery is not new. Human beings have been creating it for an estimated 20,000 years. Clay pots and objects used for cooking, rituals, storage, decor and transporting goods have been discovered in archeological sites worldwide.

What is new, however, is a renewed interest in the pastime of creating pottery. In 2017, Vogue magazine described the pottery hobby as “the new yoga,” a contemplative activity that is an antidote to our technology-driven lives.

Everyone – from celebrities to office workers, it seems – is sitting at the potter’s wheel in the hope of making something masterful, or at the very least, useful. The clay, soft and moist between the fingers, is allowing them to reconnect with Mother Earth, giving them a break from non-stop connectivity. While many municipalities have long had pottery guilds that allow their residents to work with clay, the activity is now sufficiently popular that private studios have sprung up to meet the demand for classes.

Turning clay on a wheel is often compared to gardening for its meditative qualities. Just ask Orlin Stoyanov. He used to spend his free time gardening at his parents’ home in his native Bulgaria. “I loved having my hands in the earth; it was very grounding,” he says. “When I was digging in the soil at my parents’ villa next to the Black Sea, I found a really old pot buried in the ground. It dated back to Roman times. It was literally history in your yard.”

Missing his connection with the Earth after moving to Montreal, Stoyanov took some pottery lessons. He became smitten, and eight years later, founded Maison Stoï, his own studio in the Rosemont district of Montreal, where he teaches others. It attracts students ranging from novice to advanced. “Teaching happened very organically for me,” he says. “My style is more that of a mentor than a teacher. I like to let my students develop their skills and experiment with different techniques and glazes.”

He begins each class with a demonstration. Beginners try to reproduce his piece under his guidance during the three-hour class, but more advanced students are encouraged to create their own pieces. “All of my students are allowed to make multiple pieces and have them fired and glazed before the end of the term,” Stoyanov says. “I encourage creativity. There are so many techniques and types of clay that the learning is endless.”

There are three basic types of clay: earthenware, stoneware and porcelain. Each has its own qualities.

• Earthenware is easy to work with, so it’s good for throwing on a wheel and hand-building. It is red or orange because of its high iron-oxide content.

• Stoneware is more durable than earthenware, so it’s good for making dinnerware and mugs. The colour ranges from sandy brown to various shades of grey.

• Kaolin (or white clay), the main ingredient in china and porcelain, is less forgiving than the other types. It absorbs water easily, so must be worked quickly, which can be difficult for a novice. However, porcelain is considered the most desirable of the three clays, so is worth the effort.

Porcelain is the clay of choice of Maya Ersan and Jaimie Robson, who run Atelier Make, a pottery studio housed in a storefront locale in the Plateau Mont Royal neighbourhood. Here, the demand for pottery courses has fueled classes five evenings per week.

“All of our students start with porcelain. The end result is more minimalist,” says Ersan. “Working with porcelain is also harder, so if the student is able to master it, they will easily master the other types of clay.”

Many of Atelier Make’s students come from the surrounding neighborhood. “We get a lot of professionals who are trying out the wheel,” she says. “However, there is also a growing number of retirees and woman on maternity leave. Many people who come to the studio have to think or make decisions all day so this is their chance to relax and work with their hands.”

In addition to being ceramists, Ersan and Robson are also artists and designers. They say that objects should add beauty to a space. This aesthetic is evident in their studio, where they produce lanterns that seem to be made of paper but are actually porcelain. Functional and aesthetically pleasing, they can be used alone or in a grouping.

Ersan says Atelier Make also attracts clients who are environmentally conscious. “Our clients want something handmade and not factory-produced. They want to know where it comes from,” she says. “I am the same. Nothing in my house is not handmade.”

If you’re thinking of shutting off your electronic devices to reconnect with the Earth, a pottery course may be your “new yoga.” Paradoxically, you’ll be carrying on a not-so-new tradition that began 20,000 years ago. •