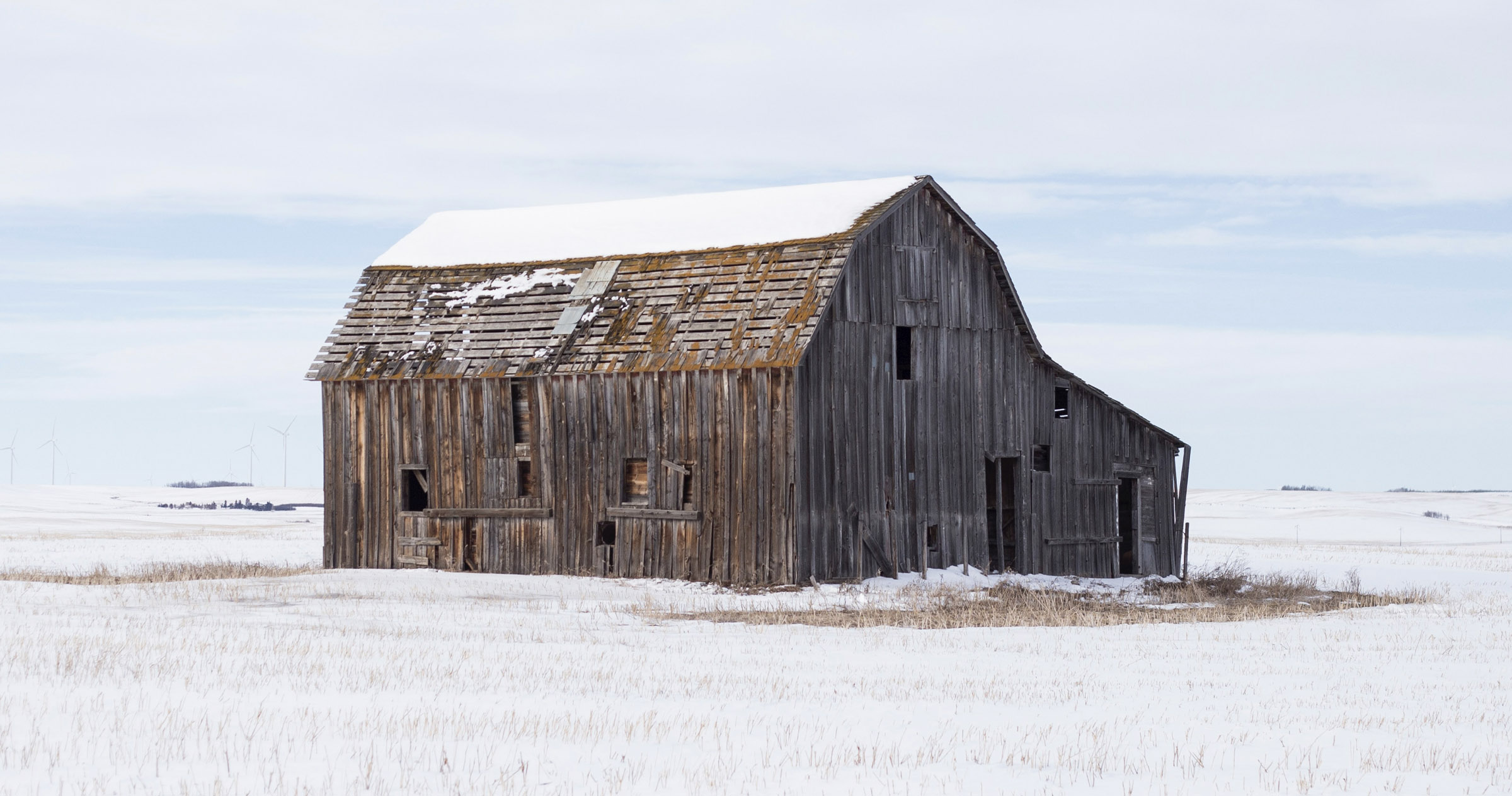 As homeowners, designers, builders and architects opt for green design and construction, an old custom – the reuse of materials – has taken on new life. The history of reusing materials is as old as the act of building itself. Ancient temples, roads and homes in Rome and Greece were often plundered for their marble and stone, which was used in newer construction. And the Spanish conquistadors plundered ancient Mayan buildings in central America to create New World churches and homes.

One material that is gaining in popularity as a design element in many new homes and renovations is barnboard. When renovating, some homeowners are using it to preserve an aspect of the life and memories of their home’s past. And some are integrating it into their contemporary architecture to bring a softer and more natural feel to its design.

Barns, which are the most obvious source of barnboard, can become a hazard to farmers and landowners as they fall into disrepair. Specialized companies that demolish derelict barns are sources for boards, beams, tin and accessories that are diverted from landfill and sold for reuse. The beams, that were cut and shaped by hand as long as 200 years ago can be used for exposed framing or decorative elements.

Boards are typically clean of chemical treatment. By contrast, railway ties and utility poles are still considered hazardous class I landfill waste. New gasification processes are being developed that extract creosote from treated wood. Even selling old railway ties for landscaping can be illegal in some jurisdictions because of possible carcinogenic elements. Barnboard is typically not treated with chemicals, but one should ask about any use of lead-based paint from the past.

Home improvement stores have items made of HDF (high density wood fibre) that mimic the look of barnboard. Solid planking that has the look and feel of reclaimed wood can be also purchased in various colours. However, installation can involve glue that some people may find a problem for future renovation.

Old-growth wood is dense and long-lasting. Two-hundred years as a barn can lead to another few hundred in a home, closing the recycling loop and ultimately reducing the carbon and waste released into the environment. •

A Beautiful Antidote To Urban Life