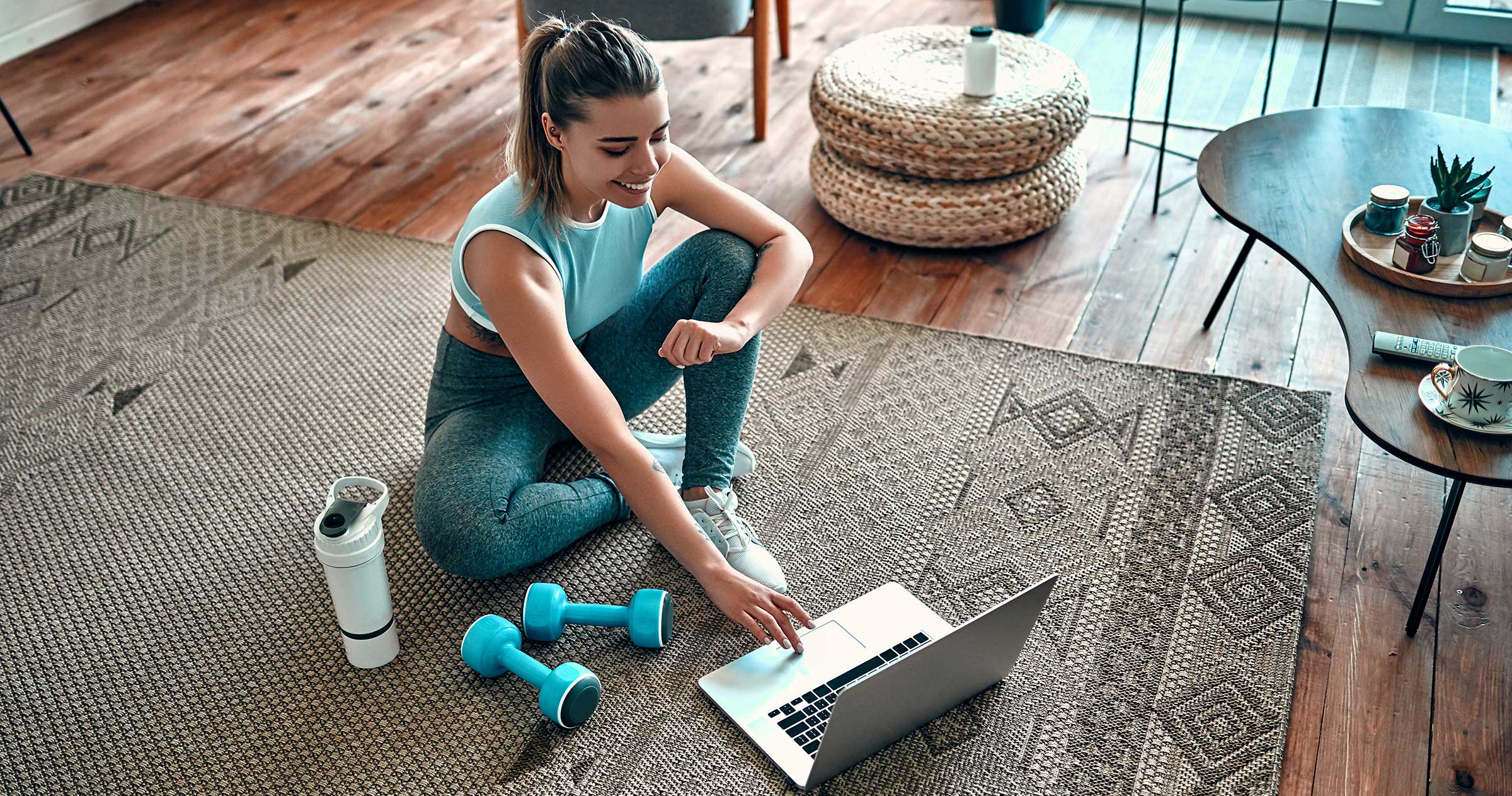 Quarantine has taken a toll on gym rats. Physical distancing has kept them away from cross-trainers, Zumba, spin bikes and boot camp classes. And while some have found consolation in walking outdoors, many long to be back in the gym.

Enter serendipity. Montreal fitness instructor Jennifer Arditi is helping people stay in shape while they’re locked down at home. She started a virtual exercise program on her Facebook page, a gesture she thought would attract 60 people at most.

“A couple of days before the gyms closed, we – the students in my fitness classes and I – were in a panic. What would we do if the gyms closed?” Arditi recalls. On March 15, the gyms did, indeed, close. “So, on March 16, I did a live fitness class on my Facebook page from my home using the video on my phone,” she says.

News spread and gym members began following along to Arditi’s daily live workouts. “Someone suggested I create a group, so I called it West Island Fitness Freaks (she lives in the West Island territory of Montreal). I called a couple of friends who are also fitness instructors and they began teaching live classes. Within two weeks, I had 600 members in the group. And before I knew it, I had 27 instructors – some as far away as Vancouver and Seattle – teaching 40 classes a week.”

Some 6,700 fitness buffs eventually joined the group from across Canada and around the world.

Classes are diverse, and include yoga, Pilates, kickboxing, weight training, and contemporary dance. Arditi says that many attendees have found it “helps them get out of bed in the morning, restore their routine, and stay connected.”

The instructors were teaching pro bono, so Arditi created a Go Fund Me page to pay them; it raised $6,300.

Not knowing how long the gyms would remain closed, she sought a way to monetize the at-home workouts. She partnered with KBM Strategies, a wellness company in Hudson, Quebec, to turn the virtual workout system into a business called Gear Up for Fitness (www.gearup.fitness). It launched on May 4th, and will charge users a monthly fee for unlimited classes, which will be taught on the Zoom platform. Thirteen of the instructors who taught classes on the West Island Fitness Freaks page will join Arditi in the new venture.

Arditi says that the goal is to get people “back to the gym” and understands that virtual classes offer a different experience from in-person sessions. She hopes to partner with gyms to bring the fitness community together in the same way the Facebook group did.

The new business allows instructors to receive compensation for their work instead of relying on donations. Gear Up for Fitness’ monthly payment model enables the continuation of services after the pandemic restrictions are lifted.

According to Arditi, the service is meant for periods of working at home, for travel, or for days without childcare, so fitness enthusiasts don’t suffer interruptions to their workout routines. The business will allow exercise buffs to incorporate workout classes into their schedules.  Once workplaces are operational again, the class schedules will adapt to match users’ needs. “At that point, we’ll offer classes in the morning and evenings around people’s work schedules,” she says.

Arditi says her original vision in teaching fitness on her Facebook page was to “stay connected to my members. I know a lot of the people who take my classes in the physical gyms live alone and their workouts are social events for them.” She cites the physical and mental benefits of exercise and the community values of class participation as the reasons for starting the new program, adding that fitness instruction is about “the satisfaction of knowing that I helped someone achieve something.” •