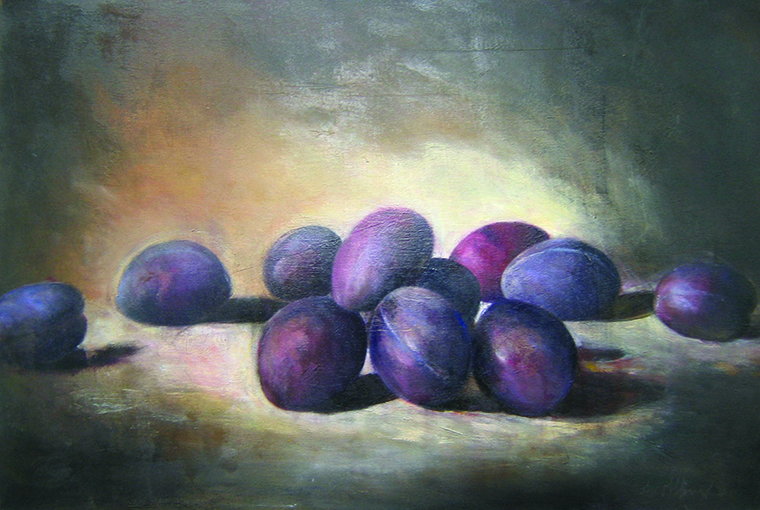 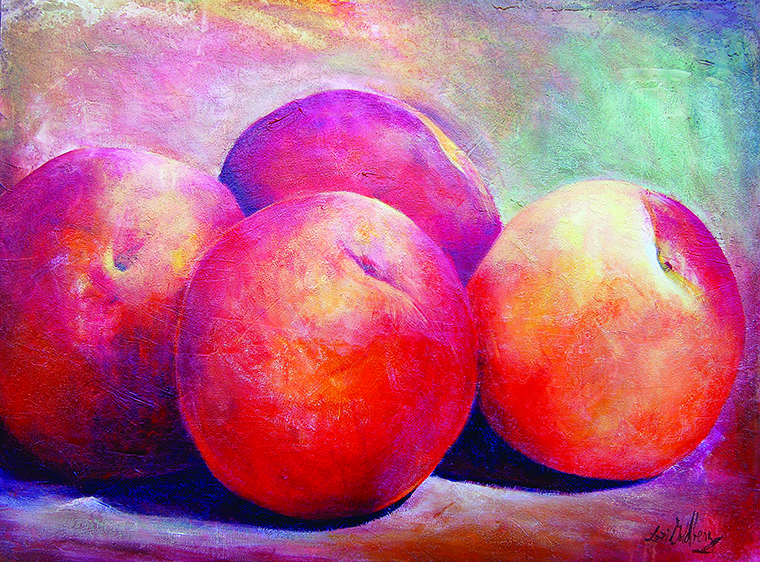 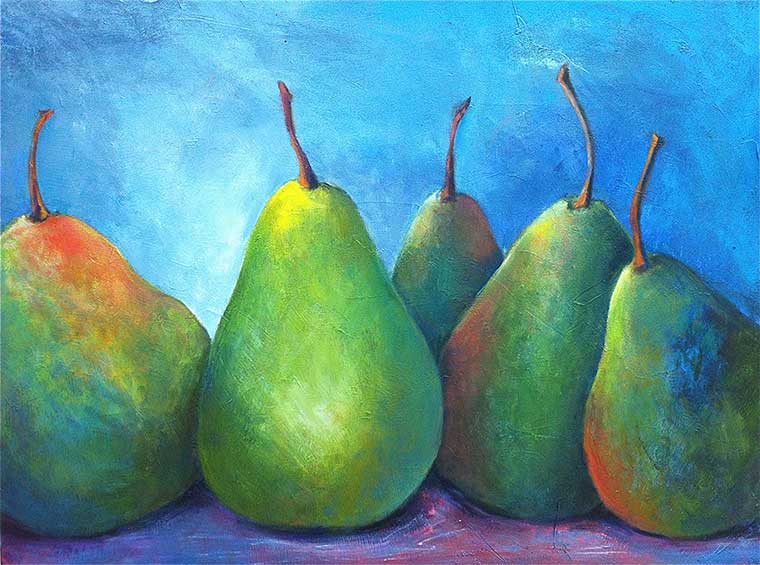 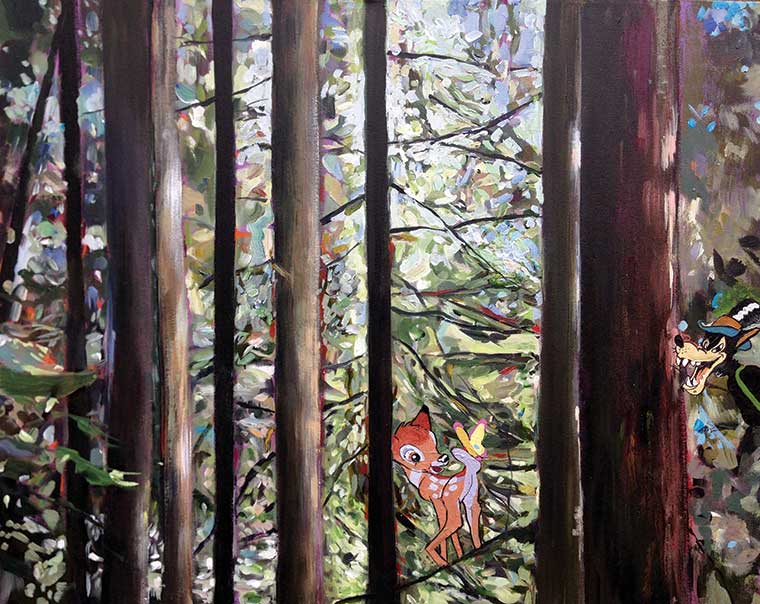 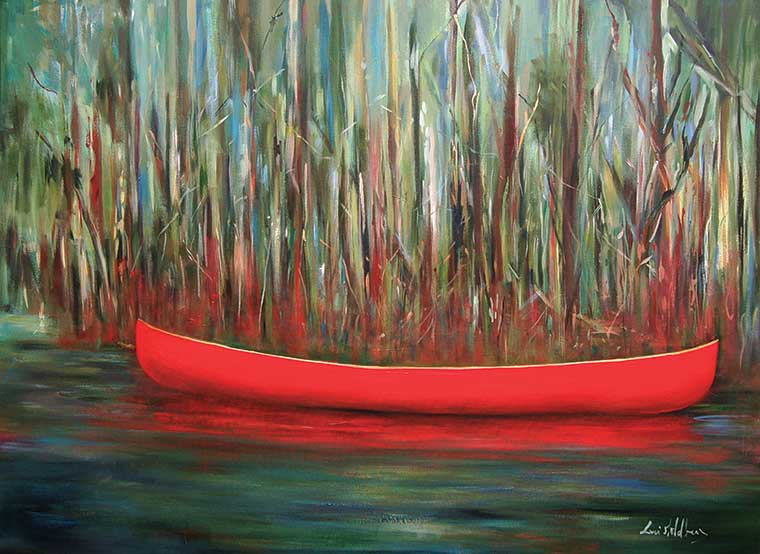 Some people cast around and try out various occupations before they find their métiers. Not so Vancouver-born Lori Goldberg, who knew from the age of 10 that she was meant to be an artist.
“I stumbled onto making art at Woodward’s department store downtown,” she says. “They had a children’s contest, with easels set up, and they wanted you to do an expression around what you thought spring was all about. I had never experienced anything so incredible, so inspiring, and I had so much passion behind it. It was such fun. My piece was very expressionistic.”
Goldberg was launched into her life’s work. There followed the years of learning, and doing, and a trip to New York City where she realized that the abstract expressionists of the New York School were “my family: bold, expressive. I thought ‘Finally, I’ve come home.’ ”
But perhaps her most formative experience was a trip to Bali when she was a young woman. “I met these amazing people who thought they were under divine obligation to make beautiful things,” she recounts.
Goldberg was academically trained at Langara College and the Ontario College of Art and Design University, where she won top awards, and at the Emily Carr University of Art and Design. She describes her work in the ensuing years, mostly in Vancouver, as being “more about the museum” until she became a single parent. That experience made her rethink her ambitions and style. One day, while packing her children’s lunchboxes, “I was holding some fruit and I thought that everything I love about art – even though I went into abstraction – is in this fruit. There’s line, shape, texture, colour, form, and it nourishes my children. My children are like my biggest pieces of art, so why not paint about that?”
In subsequent years, Goldberg has again expanded her focus with several series of paintings and mixed-media works. One series that resonates particularly in local consciousness is Urban Forest, a group of paintings of forests.
Inspiration also comes from other people. Goldberg has been teaching for the past 15 years at Emily Carr University of Art and Design, and she continues to teach at such places as Hollyhock, a lifelong learning and leadership institute. She also took a group of women on a spiritual art journey to Bali this March.
“I don’t see my teaching as separate from what I do in my studio,” she says. “They actually help each other out. I’m inspired by ideas that I come home with from my students, or else I’m inspired by my ideas and share them with my students for them to explore in their own way.”
Goldberg says that being an artist is a challenging métier in this society, but “I think that it’s a valid job like anything else. It needs to get done. Someone has to be the observer and create work that gives people perspective on their world.”