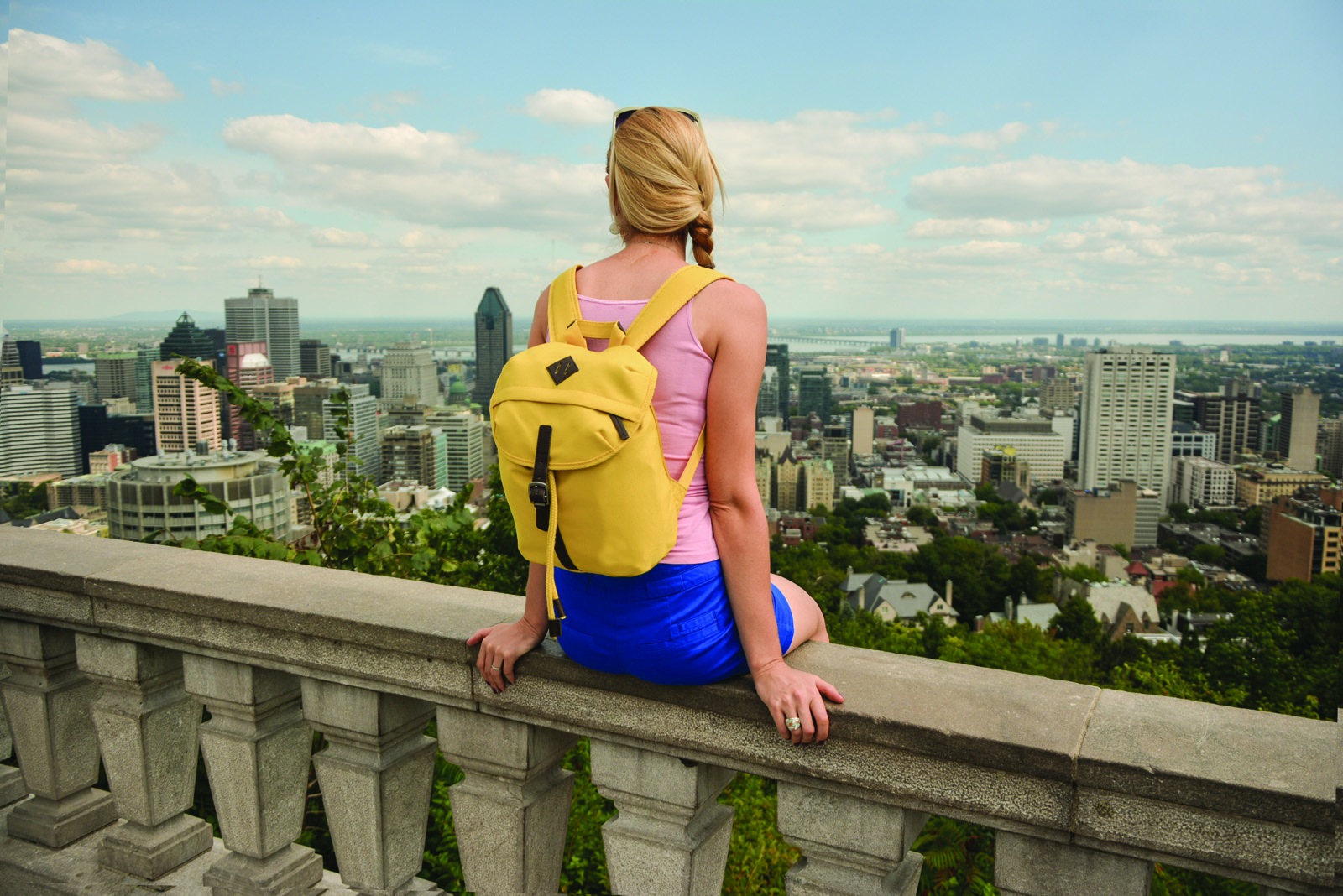 Make the Most of Montreal’s Fevered Real Estate Market

For more than a year, headlines have been drawing attention to the heated real estate markets in Vancouver and Toronto. With prices climbing at a fast clip and foreign investors driving them even higher, provincial lawmakers in both British Columbia and Ontario have introduced new rules to curb spiking prices in an attempt to keep the cost of home-ownership within reach of more than just the ultra-rich.

Despite the attention focused on Toronto and Vancouver, Montreal’s real estate market has quietly been revving, going from holding its own to being red-hot. And there are no signs of it cooling.

“There is an energy in the market,” says Sylvie Ménard, a broker with Royal LePage Humania. It is so busy, she says, that she is working seven days a week.

The Montreal housing market is shifting away from its long-established reputation as being a buyer’s market, and the intensity is picking up by the week.

“We are shifting into a seller’s market,” says Ménard, who was involved in 30 transactions last year. “For the past three years, it has been a buyer’s market.” Those days are gone, she adds. Now, anyone wanting to get in on the action, has to move quickly, and expect to pay. There are few bargains to be had.

During the first week of February, Ménard listed two properties for sale in Outremont. Almost instantly, the requests to see them came flooding in. What followed was a whirlwind that included 30 showings, sparking bidding wars. It all culminated in the sale of both properties – all within 48 hours.

“It’s crazy,” Ménard says. “Today, we are in a year that we have never seen before.” With a limited supply of inventory on the market, “there is less choice than ever. The market if very hot.”

The statistics bear this out. According to the Greater Montreal Real Estate Board, there were 2,598 residential sale transactions in the Census Metropolitan Area of Montreal in January 2018, a 13-per-cent increase compared with the first month of 2017, making it the most active January in eight years.

And it’s not just one sector. Properties across the entire island of Montreal are in demand. Last month, Ménard listed two comparable townhouses: One was near the Atwater Market on the outskirts of the downtown core, the other in suburban West Island, in Dollard des Ormeaux. Each sold for $1.3 million in less than 60 days.

Multi-family units, what Ménard refers to as “plexes” – duplexes, triplexes and small apartment buildings with six or eight units – are hot, too. Young professionals are buying them, believing they represent a better return on their investment than the traditional stock market.

The first point may seem counter-intuitive, she admits. As interest rates rise, increasing the cost of financing the purchase of a property, wouldn’t fewer people be willing to buy? In fact, Ménard says she is seeing the opposite effect. As interest rates inch higher, people are scrambling to buy now, before they are priced out of the market.

Montreal’s well-established reputation as a university city is gaining international attention as well, Ménard says, explaining that many foreign students who, in the past, would have opted to study in the U.S., are now, due to the Trump administration’s views on immigration and unpredictable approach to access, looking to Canada. And what they find in Montreal impresses them, she says.

“Last year, and in 2016, more people did a shift,” she says. “Instead of studying in the U.S., or considering the U.S., they looked to Montreal. They feel the studies are cheaper, and the quality of the teachers and sciences are higher than expected.”

She also points to investors from Asia pumping money into downtown condo towers. “They buy it on a plan,” before the project is completed, she says, and then rent out the units. She points to such projects as YUL and the Tour des Canadiens as examples of this trend.

Ménard’s advice to buyers is simple: “You have to be prepared. First things first: You go to the bank and get pre-approved (for a mortgage.) Now, it’s mandatory.” Be in a position to move quickly, she advises. The old practice of getting a mortgage after finding a property will mean losing out to another buyer.

And “even if it’s not your first house or condo, take the opportunity to talk with a broker,” she says. “Sometimes we will know what will be on the market next week.” Again, the key, she adds, is being able to react quickly.

Sellers, Ménard adds, “need to make sure the broker who has an opinion of your house is the right one, especially on the price. Sometimes, you can list a little higher.”

And don’t underestimate the value of staging a home to attract buyers, she adds. “It’s a win-win. You are going to sell at a higher price and faster.”

Less Is So Much More

Like all style and fashion, kitchen design evolves. It is constantly changing, advancing, incorporating innovation. Its progression can actually be...

A Feast For The Senses

Photo: Alison Slattery Connecting customers with the creative workings in the kitchen: That is one of the themes in today’s...

PHOTOGRAPHY: MARC CRAMER The perch seems precarious for this the newly built ski chalet but the view is spectacular. It’s...

A Baby, Brushes, and Oil Paints