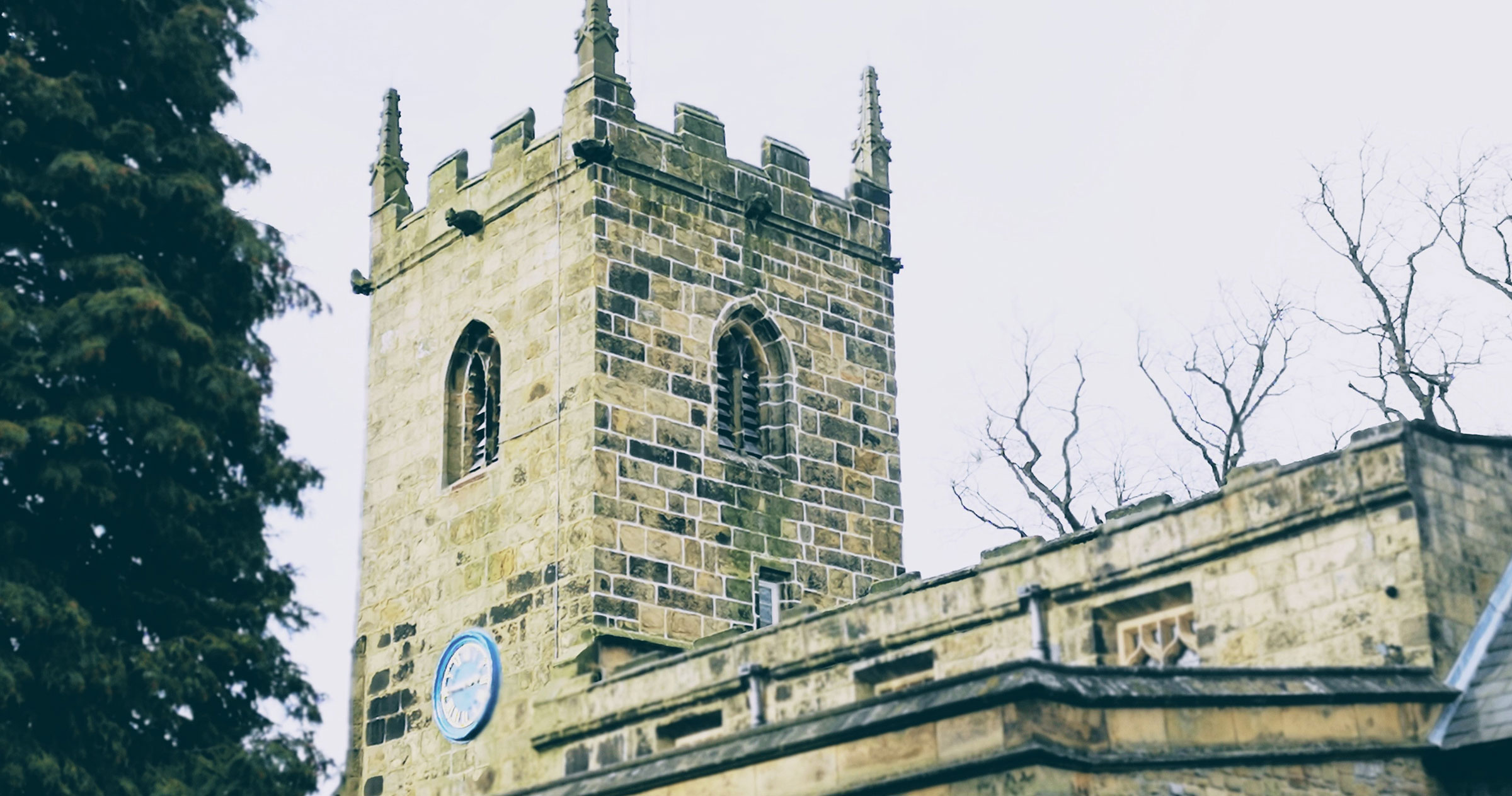 Just as with the current COVID-19 pandemic, this English village quarantined itself during a sweep of bubonic plague in 1665-6

The residents of Eyam may well have déja vu these days as they live through the COVID-19 quarantine. After all, they know well about the bubonic plague epidemic of 1665-6, which transformed their sleepy little hamlet into a famous quarantined region.

Long before science understood pathogens, this village in Derbyshire, England is said to have quarantined itself to protect the lives of people in surrounding communities.

England was no stranger to bubonic plague, which ravaged Europe between 1347 and 1351, and is estimated to have killed between 30 and 60 per cent of the continent’s population. Known as the Black Death, the disease was caused by the bacterium Yersinia pestis, carried in the stomachs of the fleas that live on rats.

By 1665, bubonic plague was back in London, where it killed an estimated 100,000 inhabitants, one quarter of the city’s population. This time, it was dubbed the Great Plague.

It was inadvertently transported 260 kilometres north-west from London to Eyam in a flea-infested bolt of cloth – destined for the village’s tailor ­– exposing the 350 residents there to the deadly pathogen.

The first to die was the tailor’s assistant, who, upon receiving the cloth, shook it out and hung it in front of the fireplace to dry. This action liberated the fleas that had travelled in it.

Though people in the 17th century had limited knowledge of how disease is spread, the residents of Eyam were aware of the contagious nature of bubonic plague. At the insistence of their parish rector, William Mompesson, they took measures to prevent the plague’s spread by imposing a quarantine on themselves. (The Great Plague was raging in the southern part of England but had not yet affected the north.)

The residents created a border of boundary stones around the periphery of their village to warn outsiders not to enter and to discourage the locals from leaving. It proved to be an act of self-sacrifice because they couldn’t escape the contagion within the village’s confines.

Since quarantine was not yet popular practice, Eyam residents displayed significant ingenuity in continuing essential operations. Holes were bored into the boundary rocks in which they left vinegar-soaked coins to buy foodstuffs from the merchants of nearby towns. The Earl of Devonshire, who lived at nearby Chatsworth House, is said to have had food and medicine left at the boundary of the village. These practices continued throughout the lockdown, enabling Eyam to maintain function throughout the period of isolation.

Several residents who planned to flee the plague remained within village limits at the urging of their parish rector. Though citizens of all ages lost their lives, Eyam was successful in preventing the spread to surrounding communities.

Eyam’s Museum keeps the story alive, including heart-breaking narratives such as that of villager Elizabeth Hancock, whose six children and husband died in a period of eight days in 1666. She dragged each of their bodies to a field and buried them; the little cemetery she created is still there.

The bubonic plague ran its course over 14 months, killing an estimated 260 of the village’s 350 inhabitants. Because of the lack of epidemiological tracking in the 17th century, it is impossible to assess the exact number of lives saved, though modern quarantine success rates suggest it is high.

While the preventative measures taken by the people of Eyam during the Great Plague is a poignant tale, what’s more powerful is the village’s later success. Through the years, Eyam has become an inspiring tourist attraction that highlights the essence of courage in the face of horrific situations.

Located in the Peak District, it is now a commuter village to such nearby hubs as Manchester and Sheffield. Keeping true to its historical roots, many residents are currently self-isolating to prevent the spread of COVID-19, a strategy which the village itself proved successful 350 years ago. •

One of the things that never changes is the desire to meet over a cup of tea. The drinking of...

Mont Tremblant is the region of Quebec's Laurentian Mountains famous for Aspen-like skiing, snowboarding, delicious beaver tail pastries, and some...

Rest, Romance and Rejuvenation Under The Sun

Weddings, romantic getaways and sunshine. These are among the specialties associated with the Omni Scottsdale Resort & Spa at Montelucia,...